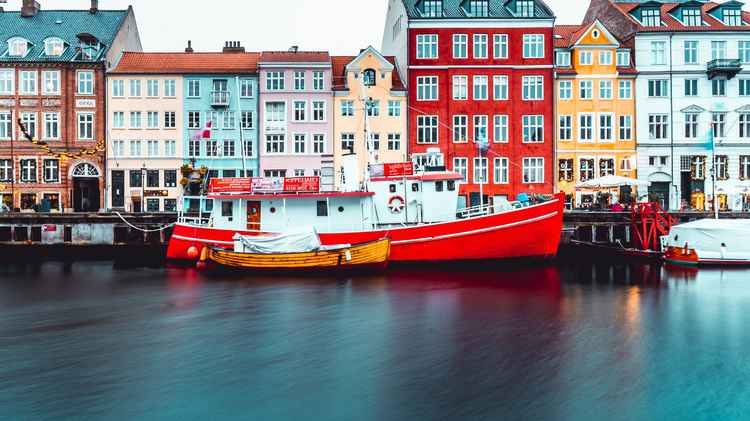 Currently, Denmark has an age limit of 18 for purchasing cigarettes and other nicotine products. But if the Danish government gets its way, this age limit will gradually be moved up for people born in 2010 or later.

The measure is part of a new bill that the government believes will help reduce the number of smokers, especially among young people. If the bill becomes law, no one born after 2010 would be able to purchase nicotine products in Denmark for the rest of their lives.

Danish nicotine ban is justified by hunting for smokers

Implementation of the proposed Danish nicotine ban would begin in 2028, when Danes born in 2010 turn 18. That year, the 18 year age limit would be extended each year in order to prevent those born 2010 from ever purchasing nicotine products.

Denmark’s Minister of Health Magnus Heunicke (S) justified the new bill at a press conference by pointing out that one in four deaths in Denmark was due to smoking.

“We’re ready to resort to drastic methods. If necessary, we are ready to ban the sale (of these products) to this generation by progressively raising the age limit,” he said, according to Danish news agency Ritzau.

“We’re not proposing a ban on using these products, but on buying them.”

The bill is said to be inspired by a new Zealand proposal expected to be presented at the end of 2022. The difference, however, is that the New Zealand plan only focuses on cancer-causing cigarettes. In contrast, the Danish bill aims to implement a sales ban on all nicotine products.

The proposal has already been criticized by Danish opposition parties who argue it infringes on people’s personal freedoms.

“We obviously want to do everything we can to prevent children and young people from smoking,” conservative health spokesman Per Larsen told Danish public broadcaster DR.

“But this particular proposal affects adults, as those children will become adults at some point. When you reach the age of majority, you have responsibility for your own life and therefore you must also be allowed to live the life you want.”

Patrik Strömer, Secretary General of the Association of Swedish Snus Manufacturers, is also highly critical of the bill. Should the bill come into force, it would be a form of “state-mandated discrimination” for anyone born 2010 or later.

“It would mean that people who are born after a certain year lack the same choice as someone born earlier. That feels as arbitrary and undemocratic as limiting a person’s choices due to their skin colour or country of birth,” he tells Snusforumet.

Strömer also takes issue with the Danish nicotine ban’s failure to incorporate harm reduction and differentiate between cigarettes – which are scientifically proven to be a hazard to people’s health – and other nicotine products that are less harmful.

“Instead of really focusing on public health, more and more politicians are now advocating smoking reduction measures that can only be described as desperate symbolism,” he says.

“It would be easier to simply stop lying about how dangerous nicotine is and instead inform people that smoking is the real health problem. But it seems impossible for politicians around the world to actually listen to the science and learn from the countries that have better health outcomes.”

A proposed Dutch flavour ban has tobacco harm reduction advocates scrambling, prompting questions as to why the Netherlands doesn’t instead follow Sweden’s example when it comes to regulating nicotine products. Consumers and interest groups have until Sept...

While implementing Sweden's new regulations for nicotine products has been a breeze for retailers, a lack of detail in new guidelines from the public health agency has created uncertainty for manufacturers. ...

The six-month Czech EU presidency, which kicks off in July 2022, is set to create a forceful proponent of tobacco harm reduction within the EU as the bloc forges ahead with efforts to draw up new tobacco regul...