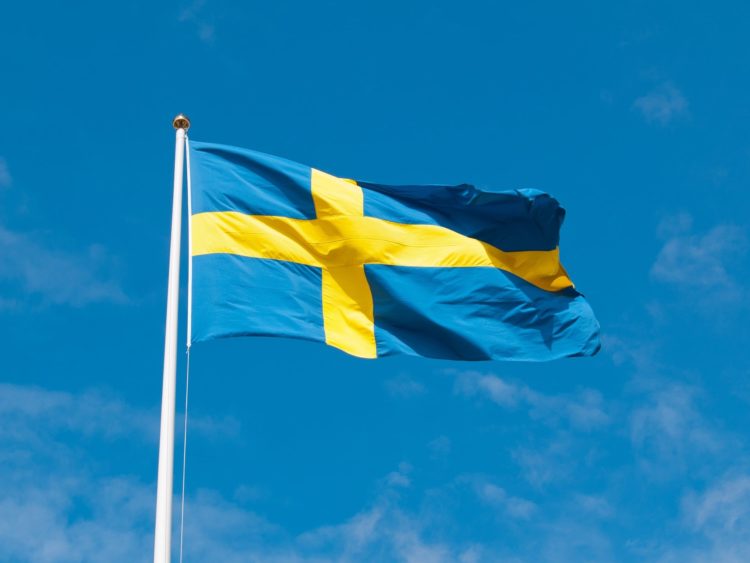 The Swedish Experience with tobacco is one of the main reasons why Sweden is considered the “harm reduction capital of the world”.

As a result, the risk of a man dying from a tobacco-related illness in Sweden is lower than in any other European country. And Swedes themselves name snus as the most effective way to quit smoking.

A comparison of smoking rates in Australia, where snus is banned, and Norway, where snus is legal, provides further support for the power of the Swedish Experience and the positive effects of Swedish snus on public health.

Learn more about snus, health, and the Swedish Experience below.

The Product: What is snus and how does it compare to deadly cigarettes?

The Difference: How does snus differ from other smokeless tobacco products?

The Paradox: Why is snus outlawed in the European Union?

Ramboll/Swedish Match (2019). Review and Update of the Literature on Use Behavior and Risk Perceptions Related to Swedish Snus

Ramboll/Swedish Match (2019). The Impact of Flavoring on Tobacco/Nicotine Product Initiation and Attractiveness

Ramboll/Swedish Match (2019). Systematic Review of and Update of the Literature on the Health Effects of Snus

The Snus Commission (2017), The Betrayal of Smokers

The Snus Commission (2016), The health effects of snus