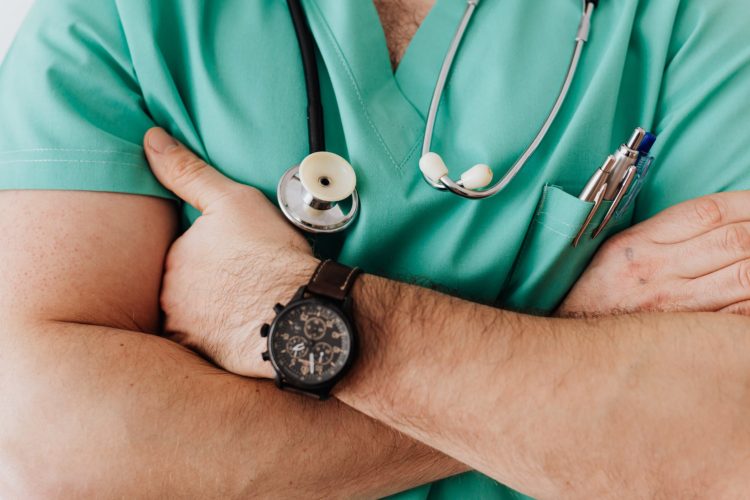 Research on snus and health shows that Sweden has fewer tobacco-related diseases than comparable countries and that snus is one of the tobacco products that is least harmful to people’s health.

What is Swedish snus?

The nicotine in snus is found naturally in the tobacco plant and is absorbed by the mucous membrane in the mouth while using snus. The nicotine then flows to the brain’s reward system, resulting in a feeling of well-being. The effects of snus create both an invigorating and calming feeling that subsides if no more nicotine is added. There is a risk of tremors, nausea, and palpitations if snus is consumed in unusually large amounts of by infrequent snus users.

Snus is well documented in research

Snus is the dominant tobacco product in Sweden and its effects are carefully documented in research. According to the research, Swedish snus is considered to be one of the tobacco products that are least harmful to health. The health effects of tobacco use in Sweden are therefore significantly lower than comparable countries, with fewer tobacco-related diseases and low smoking-related mortality, especially among men.

The research on snus and health does not provide a clear picture of the health effects of snus. However, snus is addictive and can create withdrawal symptoms when quitting snus. The lack of nicotine can manifest itself in the form of irritation, difficulty sleeping and restlessness. It is also known that children and adolescents, women who are pregnant or breastfeeding, and those heart disease should avoid nicotine as these groups are extra sensitive to the effects of nicotine. Women who are pregnant or breastfeeding should be especially careful when it comes to nicotine as it impairs blood circulation in the placenta and inhibits fetal growth.

Research on snus and health: 12 articles

Snusforumet has made compiled 12 scientific articles that support snus’s potential as a harm reduction and smoking cessation product.

Le Houezec et al (2011) has conducted a meta-study on nicotine therapy and snus as substitutes for cigarettes and smoking cessation products. The studies that the authors have examined show that snus use can increase the risk of heart attack compared to people who have never used tobacco. However, studies show that snus use gives very little or no increased risk of oral cancer. One study referred to in the article concludes that snus is about 90 percent less dangerous than cigarettes. Sweden is an example of a country that has succeeded in reducing tobacco-related mortality with the help of snus and the researchers therefore argue that the regulation of snus in the EU should be reviewed to enable similar reductions in other smoking-intensive EU countries.

Foulds et al (2003) has conducted a research review of articles and other data sources on snus use, other tobacco use, and changes in public health in Sweden. The research review shows that Swedish snus does not appear to cause cancer or respiratory diseases, but it can increase the risk of heart disease and be harmful to the fetus, even if the risk of this is significantly lower for snus users than for smokers. Research also shows that the proportion of men in Sweden who smoke decreased by 25 percent between 1976 and 2002, while the decrease for women amounts to 14 percent during the same period. About 30 percent of men have switched to snus when they quit smoking, which has resulted in a significant decrease in the proportion of men in Sweden who develop lung cancer.

Swedish men have fewer respiratory diseases than many Europeans

McNeill & Munafò (2012) discusses the benefits of using alternative nicotine and tobacco products as risk-reducing agents to reduce cigarette use. They use Sweden as an example of a country which, despite relatively high tobacco use, has succeeded in reducing tobacco-related diseases by reducing the use of cigarettes through a transition to snus. The decrease primarily refers to Swedish men who today have Europe’s lowest incidence of both respiratory diseases and oral cancer. Through cross-sectional data from northern Sweden Rodu et al (2003) concluded that snus has played a major role in reducing smoking among men in the northern Sweden. The development is controlled for public health policy reforms and is probably due to historical and societal influences. In a similar study, Lund et al (2010) study the prevalence of snus use and discontinued cigarette use in Norway. As in Sweden, the Norwegian study shows that snus use is associated with an increased probability of being a former smoker.

Scheffels et al (2012) have studied the prevalence of snus as a smoking cessation method among Norwegian men and women aged 16-74 years. The researchers conclude that snus is a common smoking cessation method among Norwegian men, while Norwegian women prefer nicotine therapy. The results reveal, for example, that 45.8 percent of men under the age of 45 who used snus in their latest attempt to quit smoking no longer used cigarettes. The results indicate that snus can be an effective method for quitting smoking.

Snus as a way to quit smoking

Lund and McNeill (2013) have studied dual-use of snus and cigarettes among Norwegian men. In the study, the researchers compared users of both snus and cigarettes with users of only cigarettes in terms of intensity of smoking, plans to quit smoking, and their future smoking. The study examined a total of 3,524 men aged 16-74 years, of whom 6.8 percent had combined use of snus and cigarettes but only 1 percent reported using both products daily. The study shows that users with dual use smoke significantly fewer cigarettes than users who have stopped using snus or never used snus. 53.6 percent of users who use snus daily state that the purpose of their snus use is to stop smoking. The results also show that dual users to a greater extent expect to be smoke-free within five years.

Lund (2012) has studied risk perception associated with snus and cigarettes as well as the connections between risk perception and the desire to use snus when quitting smoking. The study, which covered 14,744 Norwegian men aged 20-50, shows that only 22.9 percent of men who are daily smokers believe that snus is significantly less harmful. The remaining group considers either that the health risks for snus are similar or greater than cigarettes (39.8 percent) or that snus constitutes a slightly lower risk (37.2 per cent). Lund’s conclusion is that there are great opportunities to improve smokers’ health through information initiatives on the harm reduction effects of snus in countries where snus is allowed.

The Snusforumet newsletter is sent out about once a month and contains a summary of the latest snus and tobacco news.