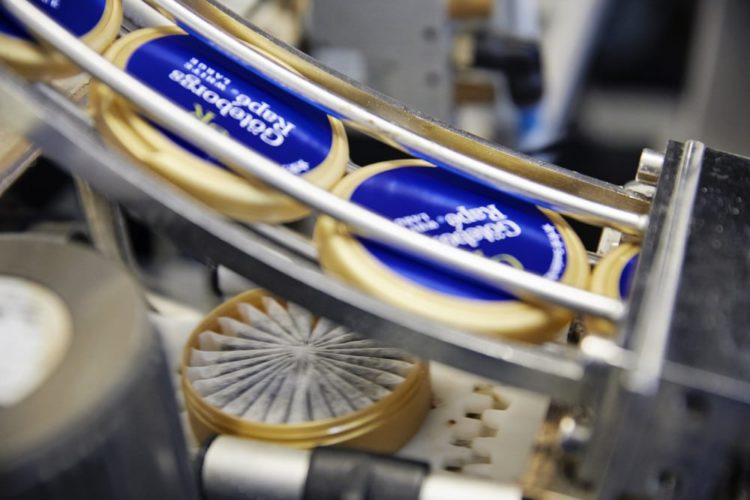 Using Swedish snus doesn’t increase the likelihood of developing oral cancer, according to a new study.

The results are based on a sample of more than 400,000 men, the largest sample size to date for such a study.

“Swedish snus use does not appear to be implicated in the development of oral cancer in men,” the authors write in the study, which was published in the Scandinavian Journal of Public Health (SJPH).

Previous studies had found a link between oral cancer and smokeless tobacco products commonly used in the US and Asia. However, the relationship between use of the Swedish snus and oral cancer was less clear.

The mean age of entry in the study was 40 years and 30 percent of participants had never used snus at the time they entered the study. Smoking and snus use was categorised into never, former and current use. Since snus use among women is rare, the study was restricted to men only.

Overall, the analysis was based on more than 9.2 million person-years of observation of 418,369 participants, 628 of whom developed oral cancer.

No increased risk of oral cancer

“Our results contrast convincing evidence of an increased risk of oral cancer with use of other types of oral smokeless tobacco, including those commonly used in the USA, India, Pakistan and Sudan, but are in line with most studies from the Nordic Countries,” the authors write.

“Risk from Swedish snus is clearly less than from smokeless tobacco products used in North America and South Asia, but this does not imply that snus is harmless.” 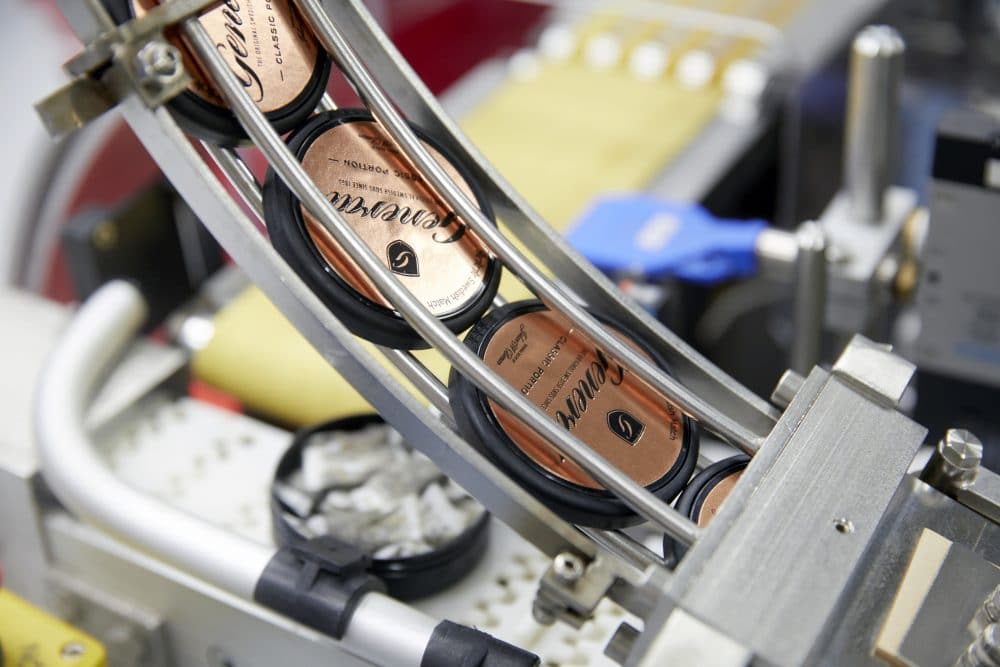 Tobacco harm reduction advocates are conducting an ambitious, pan-European survey in hopes of painting a more accurate picture of nicotine consumption patterns across the continent. Launched in October ... 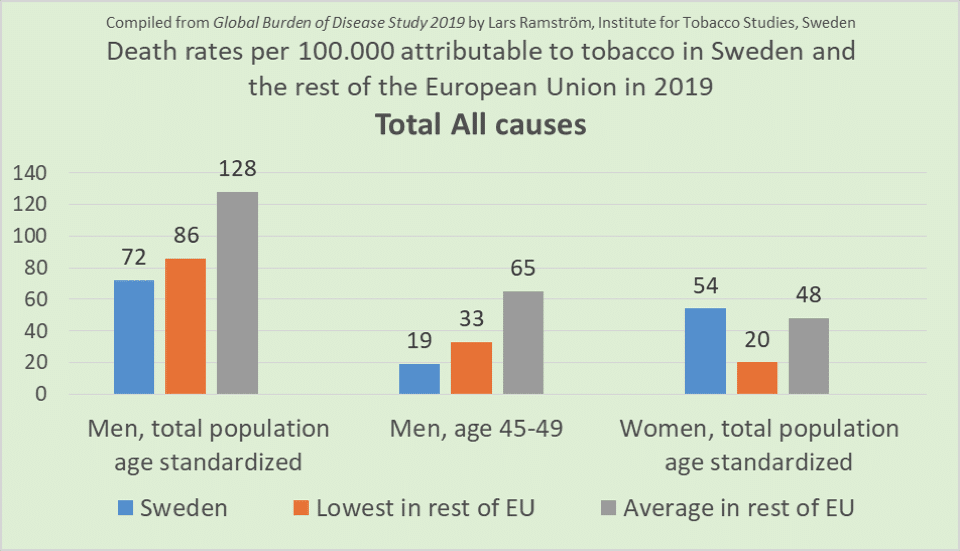 A new analysis of EU tobacco mortality rates reveals that snus use is a “major factor” in explaining why men in Sweden have a significantly lower chance of dying from tobacco-related illnesses compared to ... 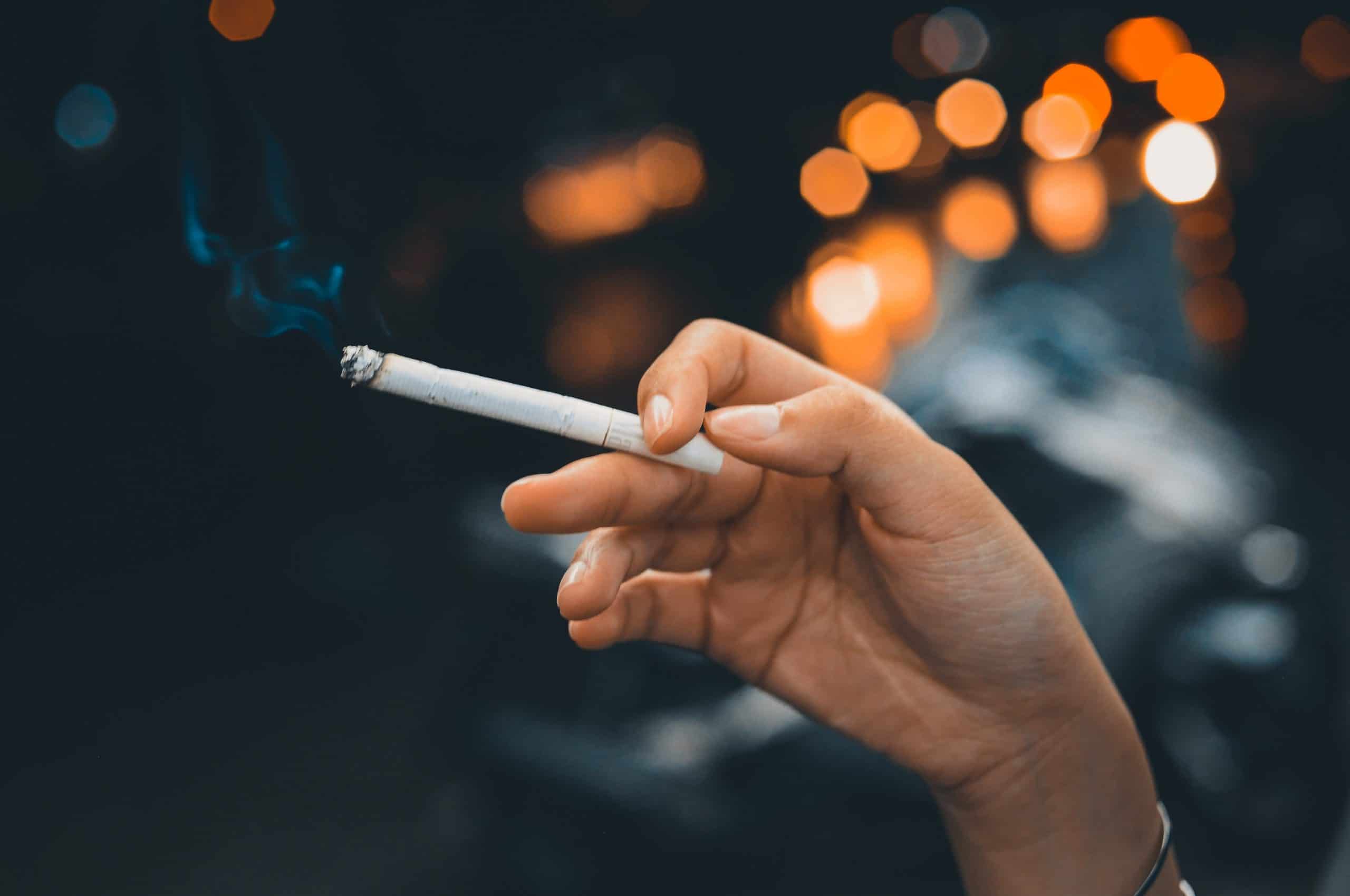