Sweden’s parliament has voted down a controversial government public health proposal criticised by lawmakers for failing to include tobacco harm reduction.

The vote in the full chamber of the Riksdag followed the recommendation of the Committee on Social Affairs to vote against the government’s proposal for a new strategy for addressing alcohol, narcotics, doping, tobacco, and gambling (ANDTS).

The vote bounces the issue back to Sweden’s Social Democrat-led government, which must now work out a new strategy that, among other improvements, makes a clearer distinction between different tobacco products based on their relative levels of harm.

The vote, 37-19 in favour of rejecting the bill, came as no surprise.

Ever since it was presented earlier in the spring of 2021, the government’s proposed ANDTS strategy had been under fire from several different quarters. The five-year strategy was set to replace the existing ANDT strategy, which has been in place since 2016. But critics felt it did little to differentiate between different tobacco and nicotine products, focusing on reducing all use rather than on reducing the harm associated with use.

Opposition MPs were also unhappy with the bill’s lack of concrete measures, accusing the strategy of putting too much emphasis on lofty goals without providing a clear plan for how to reach them.

In calling for the bill to be voted down, the Committee on Social Affairs had offered a number of suggested improvements, including tasking Sweden’s National Board of Health and Welfare (Socialstyrelsen) with clarifying the varying degrees of harm associated with different products covered by the ANDTS strategy. The Committee also wanted the strategy’s goals to take into account that different tobacco and nicotine products can cause different levels of harm.

The vote was preceded by a lively parliamentary debate during which the parties presented their views on the issue.

The centre-right Moderates’ representative in the Social Affairs Committee, Johan Hultberg, urged the government to return with a new and improved ANDTS strategy as soon as possible.

“A renewed ANDTS strategy must be based on a different overall goal, a goal that takes into account varying harmful effects. Instead of chasing snus users like the government does, the goal for tobacco and nicotine products should be to reduce harm in the same way as the goal is stated when it comes to alcohol and gambling,” he said during the deabte.

“For us Moderates, this means that the work ahead needs to focus on reducing deadly tobacco smoking and developing and strengthening prevention so that fewer people start with tobacco and nicotine products.”

Per Ramhorn of the far-right Sweden Democrats said that a new ANDTS strategy should make clear how harmful different tobacco products can be for a person’s health.

“It’s very gratifying that the committee has now presented a proposal calling for a new overall goal that takes into account the varying degrees of harm that different tobacco and nicotine products can cause,” he said.

“Hopefully, this can lead to us having a more serious policy in the area; one based on evidence that takes into account the harmful effects of various ANDTS products, and is based on scientific risk assessments.”

The Center Party, which has an agreement to cooperate with the government on certain issues, iis also behind the Social Affairs Committee’s decision to reject the proposal for a new ANDTS strategy. The party also took issue with the proposal’s failure to differentiate between different tobacco products and that its stated goal is reducing all tobacco use regardless.

“Let me be the first to say that snus is definitely not a health product, but is associated with a number of serious consequences,” said Centre Party MP Anders W Jansson.

“It’s clear that we must do everything we can to prevent young people from starting to use snus. But comparing it with cigarette smoking – one of our biggest public health threats which causes nearly unparalleled levels of illness and death – is completely wrongheaded.”

Hultberg once again pointed out that there is a huge difference in the harmful effects associated with cigarettes and snus, urging an updated bill to include tobacco harm reduction.

“A serious policy should be based on the fact that it’s much better for people to choose snus over smoking. But with the proposed goal that the government put on the Riksdag’s table, it would have been better for two people to stop using snus than for one person to stop smoking. In my world, it is always most important to focus on reducing smoking,” he said.

Nicklas Attefjord, MP for the Green Party which sits in coalition with the Sweden Democrats, argued in favour of the government’s proposal and emphasized the importance of preventing children and young people from starting to use nicotine products.

“The important thing is that we work both preventively and with smoking cessation efforts. This is obviously really important. The harm of smoking tobacco is, of course, greater, but that doesn’t mean nicotine or nicotine products are harmless,” he said.

“We need the same level of prevention and above all it’s important that children and young people are not enticed into or risk a lifelong dependence.”

It remains unclear exactly how the government may choose to proceed with the issue of a new ANDTS following Tuesday’s vote. In comments made a few days prior to the vote when it became clear the bill would go down for defeat, Health Minister Lena Hallengren refused to show her cards about the government’s plans.

“I can’t really answer that because it’s very unclear to me how we could rework the strategy. The Riksdag hasn’t been clear about what changes it wants,” she told the Svenska Dagbladet newspaper at the time. 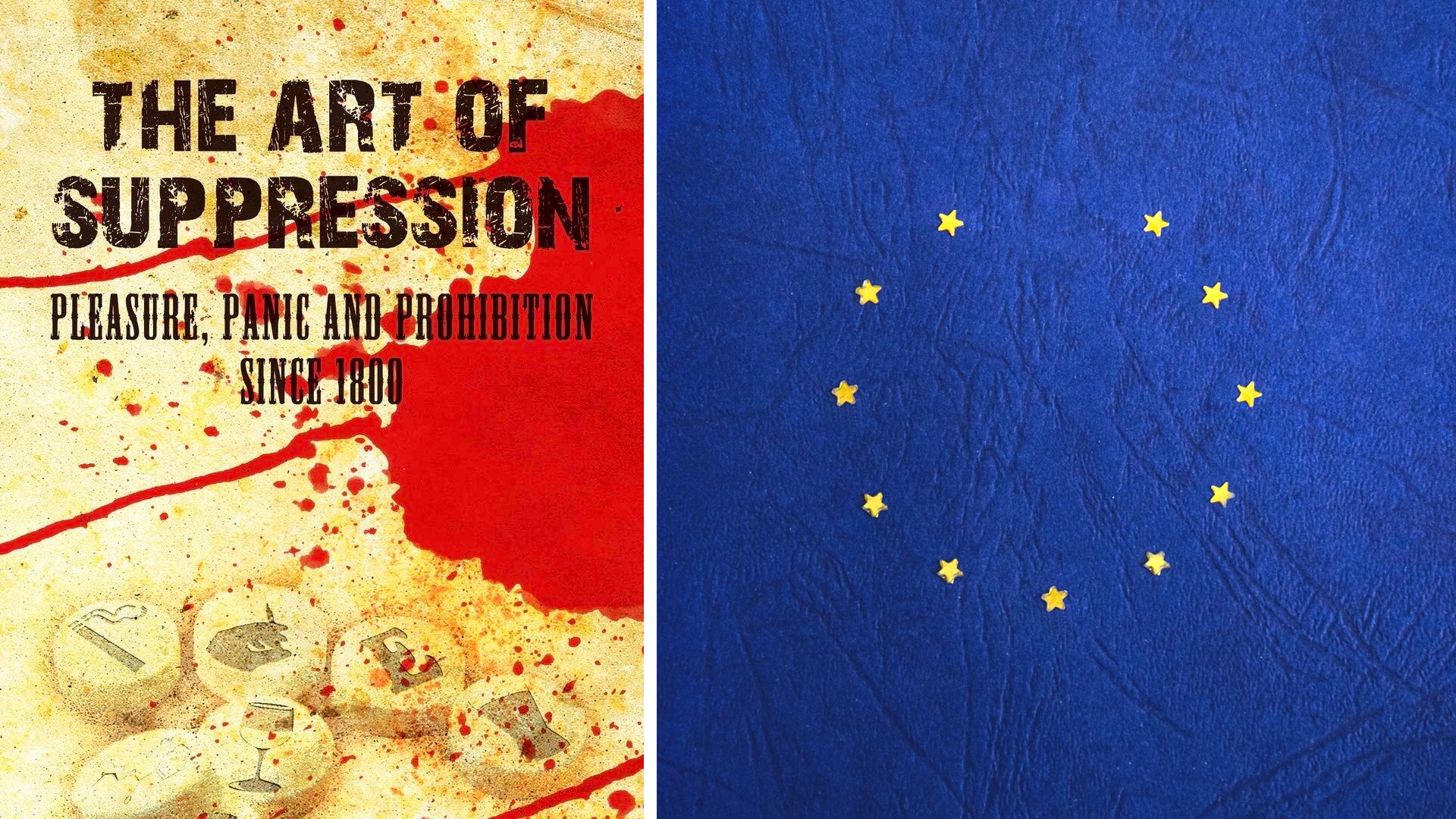 Why is snus banned in the European Union? How did it happen? Snusforumet, in partnership with author and commentator Christopher Snowdon, brings you the inside story behind one of the EU's more confounding policies. For the next several weeks, Snu... 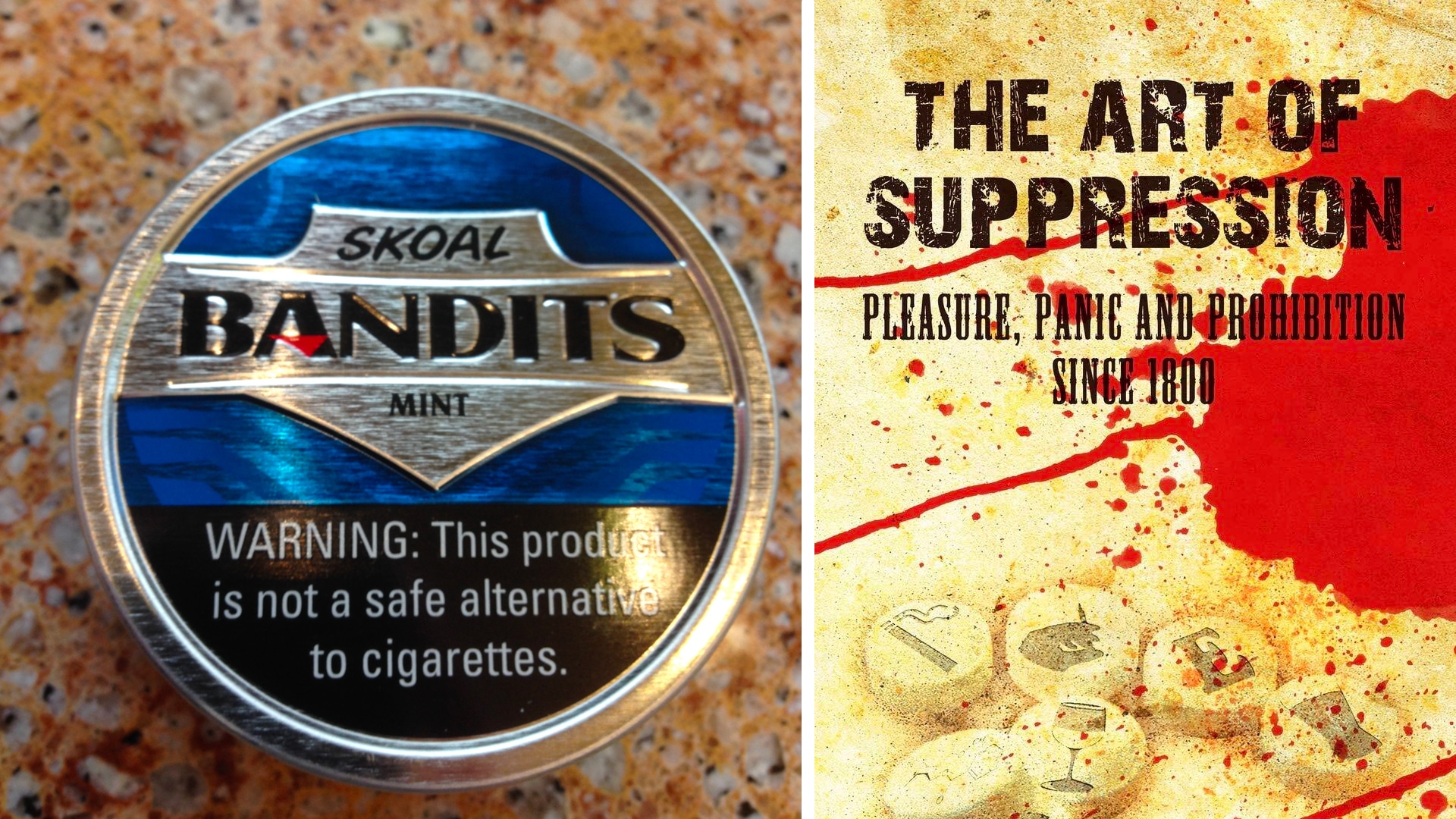 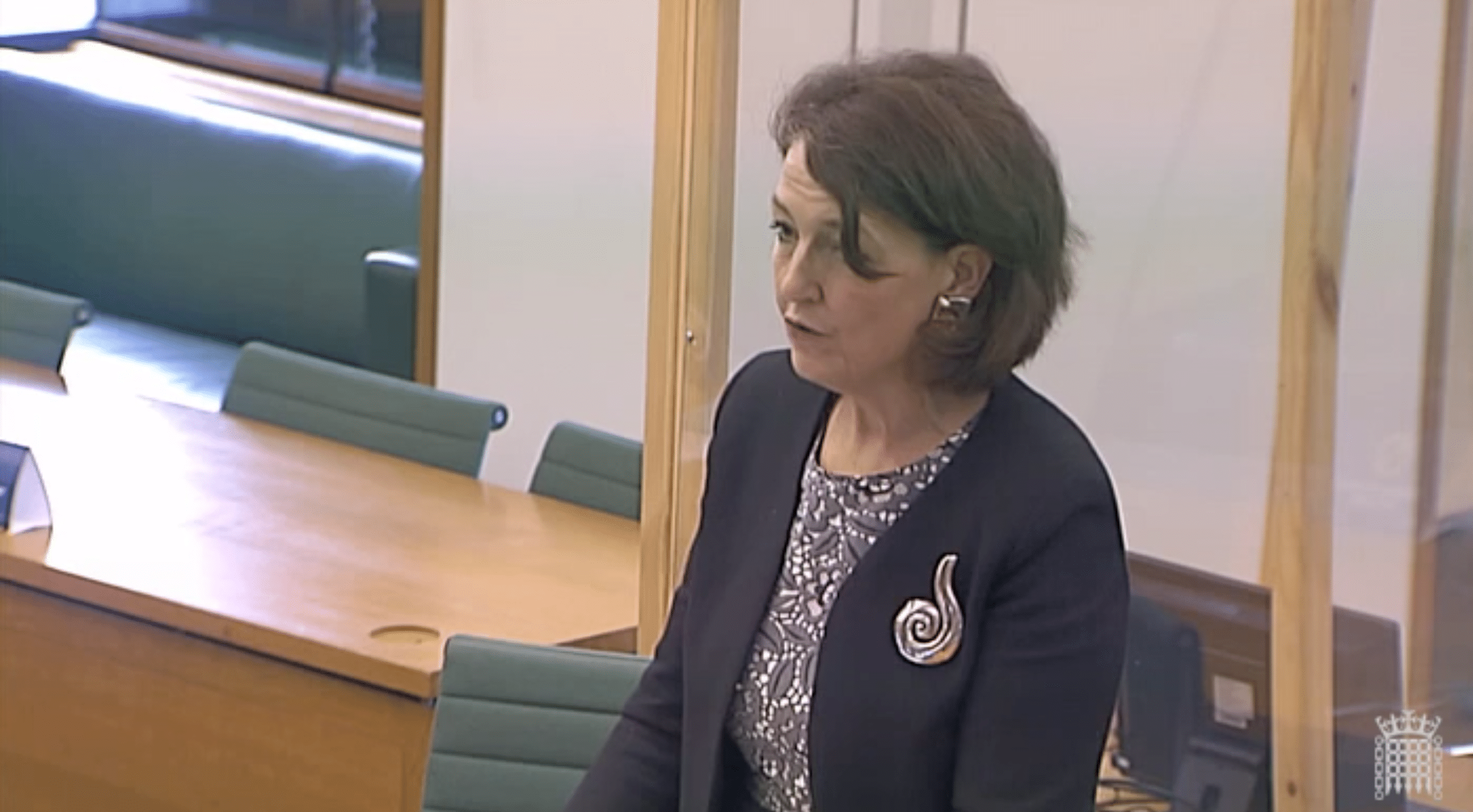 UK health minister Jo Churchill’s promise of an evidence-based snus ban review marks a significant turning point in acknowledging the questionable science behind the impact assessment used by the EU to justify... 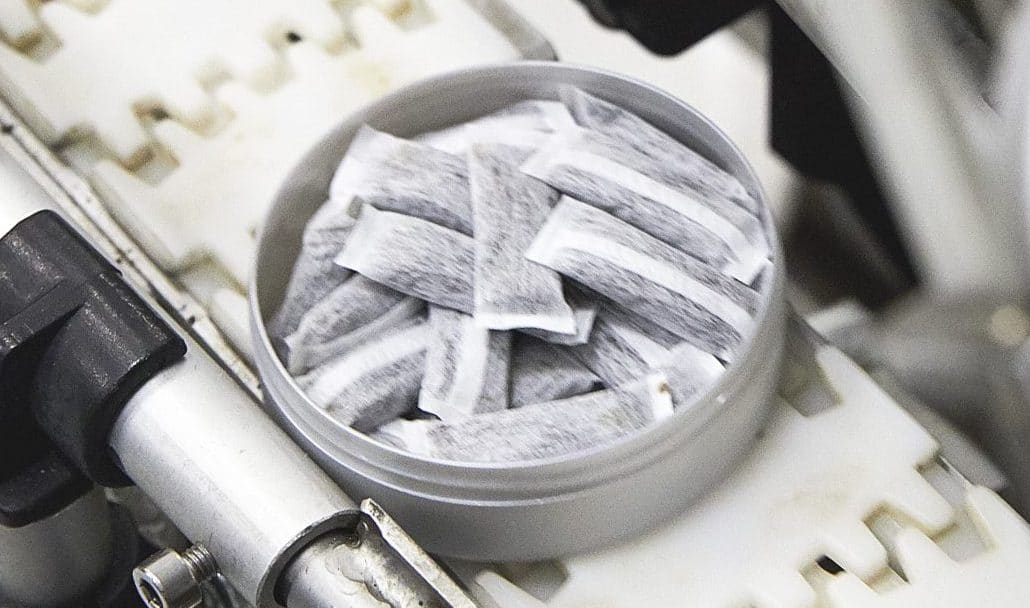 EU Nicotine Users Survey: 3 of 10 EU smokers would switch to snus if it were legal

EU Nicotine Users Survey: 3 of 10 EU smokers would switch to snus if it were legal

Nearly a third of EU smokers would consider switching to snus if it were legal, the results of the EU Nicotine Users Survey reveal.  The survey found that 31 percent of smokers who want to quit indicat...