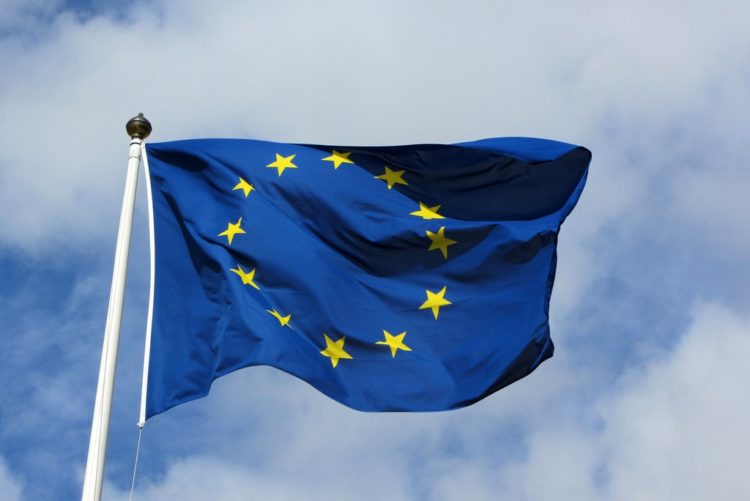 Despite ample evidence that snus and new nicotine products can save lives by helping people quit smoking, harm reduction advocates and industry experts fear that European policymakers are less informed about nicotine regulation today than they were a decade ago.

Part of the problem, says Swedish MP Joar Forssell of the Liberal Party, is that tobacco control “policy entrepreneurs” are unable to accept that people are making healthier choices.

In Sweden, where smoking rates are already among the lowest in Europe, tobacco control groups have instead focused on demonising all forms of nicotine. He characterised the shift as an act of self-preservation by groups that must justify their existence in order to continue receiving taxpayer funding.

“The healthier people get, the more extreme health lobbyists become,” he said during a panel discussion in Stockholm examining nicotine regulations and how they can be improved.

Author and commentator Christopher Snowdon, who explored the EU snus ban in his book The Art of Suppression, blamed ”junk science”, scandal-hungry journalists, and the WHO for backsliding in people’s level of understanding.

“The WHO has become more and more entrenched in its opposition to safer, reduced-risk products,” he said.

He also singled out the efforts of US billionaire Michael Bloomberg, who has poured hundreds of millions of dollars into promoting misleading information about the dangers of nicotine.

The need for nicotine regulation

Snowdon then lamented the “growing numbers” of doctors, policymakers, and smokers who continue to falsely believe that nicotine on its own causes cancer.

“Here we are in 2021 and it really feels like we are going backwards,” he said

Despite the evolving tactics of tobacco control organisations, industry representatives and policymakers agree that new nicotine regulations are needed in light of the growing popularity of safer nicotine products.

“I think it’s quite clear there need to be regulations for our [nicotine pouch] products,” said Cecilia Kindstrand, Head of European Affairs Swedish Match.

READ MORE: The facts about nicotine

In her view, the EU’s Tobacco Products Directive (TPD) is the “most logical” place for that regulation as the consumers using nicotine pouches are the same consumers using tobacco products covered by the current directive.

“There are 100 million smokers in Europe. That’s our market,” she added.

Henrik Broström of British American Tobacco (BAT) also expressed his hope that nicotine pouches would be included in a TPD3, adding that regulations are critical to ensuring the long-term sustainability of new products.

“The biggest risk of all non-regulated products is the fact that they’re not regulated,” he said.

However Christofer Fjellner, a former MEP from Sweden who now heads the Environment and Public Health Institute (EPHI) think tank which organised the seminar, suggested that perhaps EU policymakers should consider an “NPD1 – a Nicotine Products Directive” if consumers are in fact moving to products which are “post tobacco”.

Fjellner went on to stress the importance of giving EU members states room to have different approaches to how the directive is implemented on a national level.

“It’s important that different member states are able to have their own national conversations about how far they want to go in regulating tobacco and these nicotine products,” he explained.

Snowdon echoed those sentiments, arguing that regulations should be drawn up to help people quit smoking and encourage the use of safer nicotine products like snus, e-cigarettes, and nicotine pouches.

“You should probably be subsidizing these products or giving them away for free as part of your public health service,” he suggested.

Kindstrand from Swedish Match emphasised the importance of taking risk into consideration.

She expressed her frustration that the European Commission’s “flagship” anti-cancer initiative, the Beating Cancer Plan, fails to even mention tobacco harm reduction.

“You have to quit or you have to die. There’s no middle ground,” she said.

“And that’s a problem because you can see from countries like the UK, like Sweden, like Norway that if you have alternative products on the market, people with switch.”

Forssell urged the industry to take steps to get sensible regulation in place before it was too late.

“If the industry doesn’t regulate itself, you’re putting a target on your back for politicians to score very easy points and over-regulate,” he warned.

Broström from BAT echoed a similar theme, arguing the industry had a “responsibility” to push for regulations based on evidence and risk.

“We’ve seen examples that can lead to more draconian measures like bans when there is no regulation,” he said, adding he has “a lot of trust” in politicians to get it right.

Snowdon also urged the industry and harm reduction advocates to communicate with politicians about what ideal regulations might look like.

“I think we should expect the best possible service from our elected politicians,” he said.

“I think we should say, ‘This is what you should do.’ And even if they might not do it, let’s ask anyway and at least push the conversation in the right direction.” 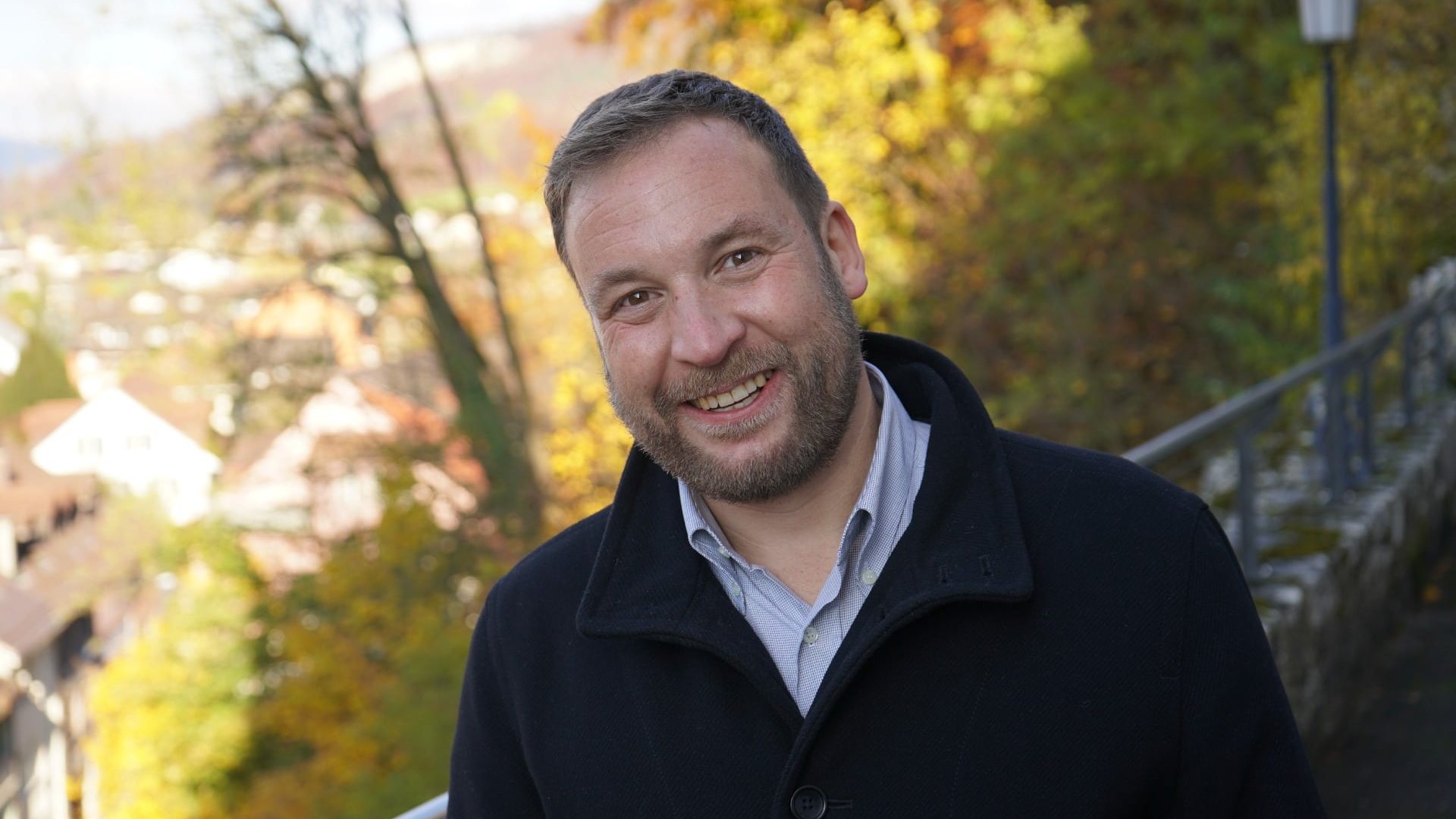 Meet Lukas Reimann, the MP and ex-smoker who helped legalise snus in Switzerland

Meet Lukas Reimann, the MP and ex-smoker who helped legalise snus in Switzerland 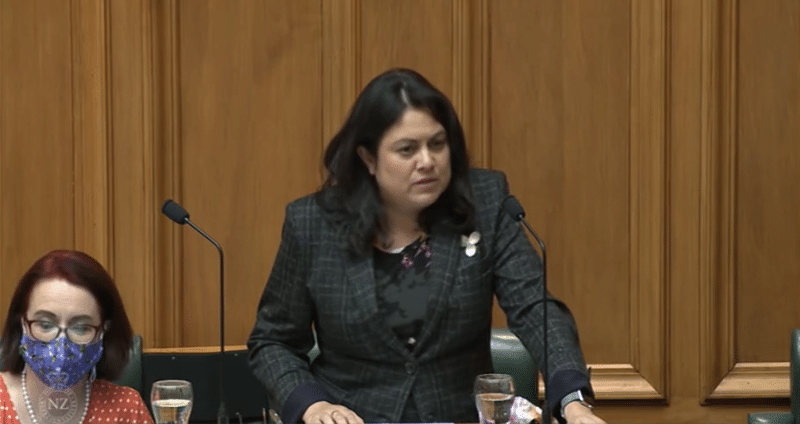 New Zealand’s Smokefree 2025 Action Plan, which will outlaw smoking for the next generation, has angered many tobacco harm reduction advocates. But Patrik Strömer of the Association of Swedish Snus Manufacture... 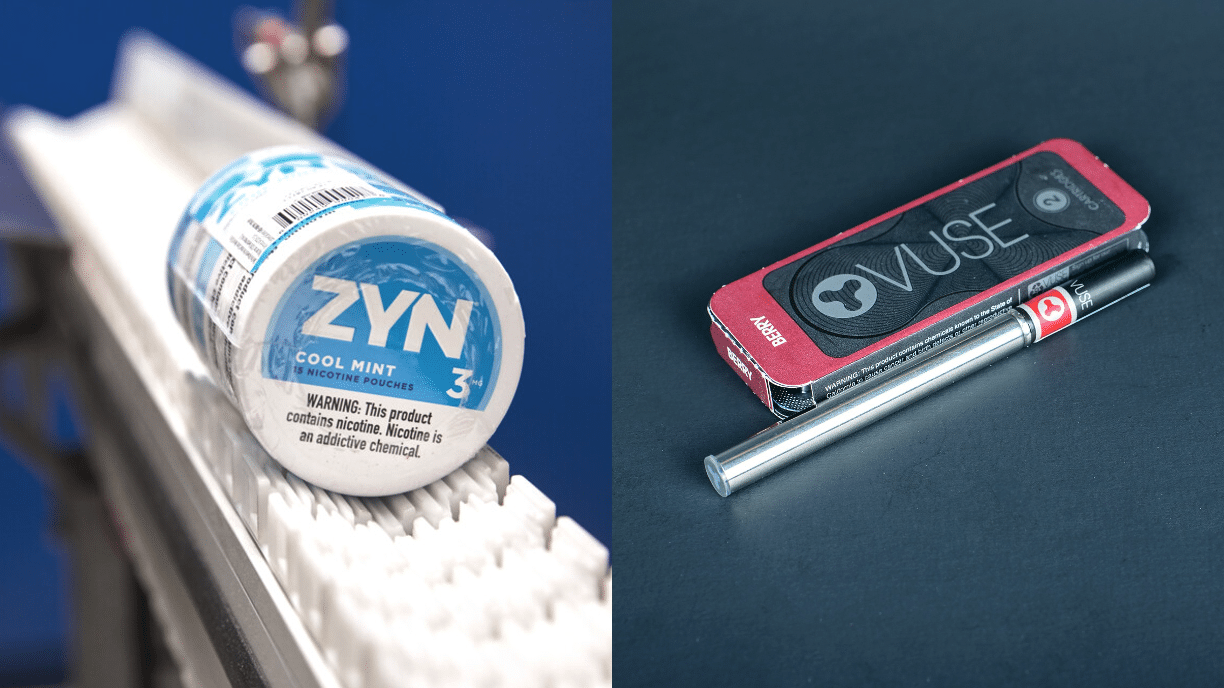 A special committee of MEPs has adopted language acknowledging tobacco harm reduction as part of a sweeping set of recommendations to guide the EU’s fight against cancer. But concerns about a widened flavour b... 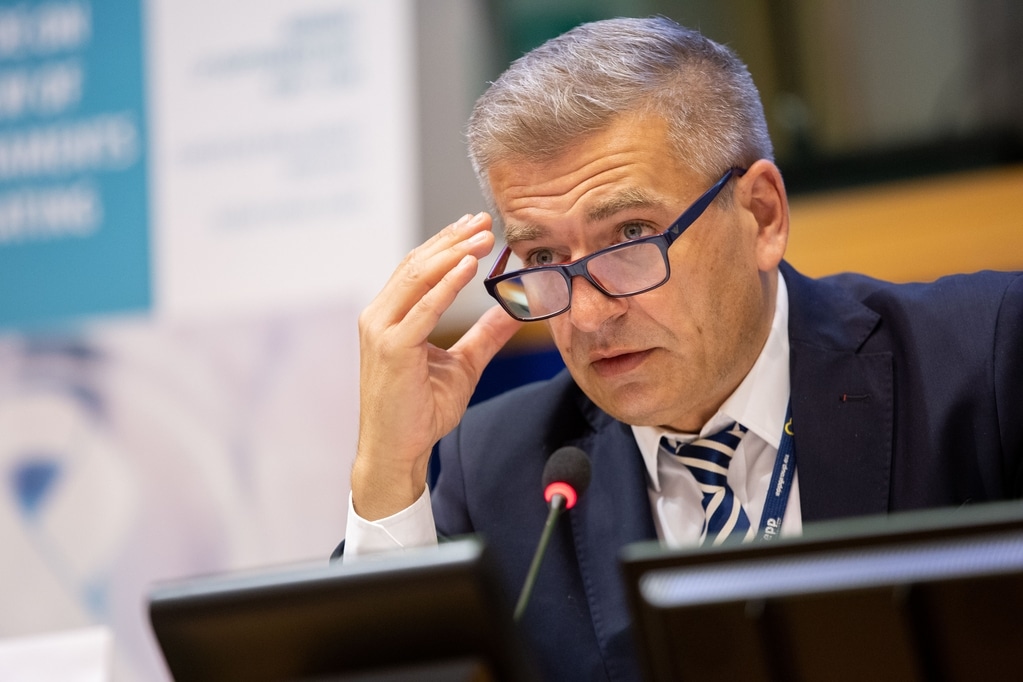 Will the EU’s final BECA report include harm reduction?

Will the EU’s final BECA report include harm reduction?

As bureaucrats in Brussels wade through more than 1,500 suggested changes to the EU’s proposed plan for fighting against cancer, it remains unclear whether the European Parliament’s BECA report will incorporat...