Daily snus use is more common among women with at least upper secondary education compared to women who have only attained lower secondary schooling, a new report shows.

Snus is also more popular among men who have at least completed their upper secondary education, according to the latest Living Conditions Survey from Sweden’s state statistics agency Statistics Sweden (SCB).

The survey also finds that the proportion of women using snus in Sweden has increased from just under one percent in the late 1980s to five percent in 2016-2017.

The portion of the population as a whole who use snus daily has increased from 9 percent to 13 percent between 1988-89 and 2016-17, while the proportion who smoke daily has decreased from 27 to 11 percent.

Fewer and fewer Swedes use tobacco

Although the use of snus has increased, the use of all forms of tobacco by people in Sweden  has decreased from 34 percent in the late 1980s to 27 percent today, meaning approximately 1.8 million people in the country currently use tobacco.

“No one has been able to offer any other explanation as to why so few Swedes smoke than the fact that snus is widely available as an alternative to smoking,” says Patrik Strömer, Secretary General of the Association of Swedish Snus Manufacturers.

Sweden has been praised for the low proportion of smokers compared to other countries.

Together with other countries that allow the sale of snus, such as Norway and Iceland, Sweden has among the lowest proportion of smokers in Europe.

Tobacco use in Sweden is more than twice as high when you include the proportion who use snus daily, but despite having a level of tobacco use that is close to the EU average, Sweden nonetheless has the lowest tobacco-related mortality in Europe. 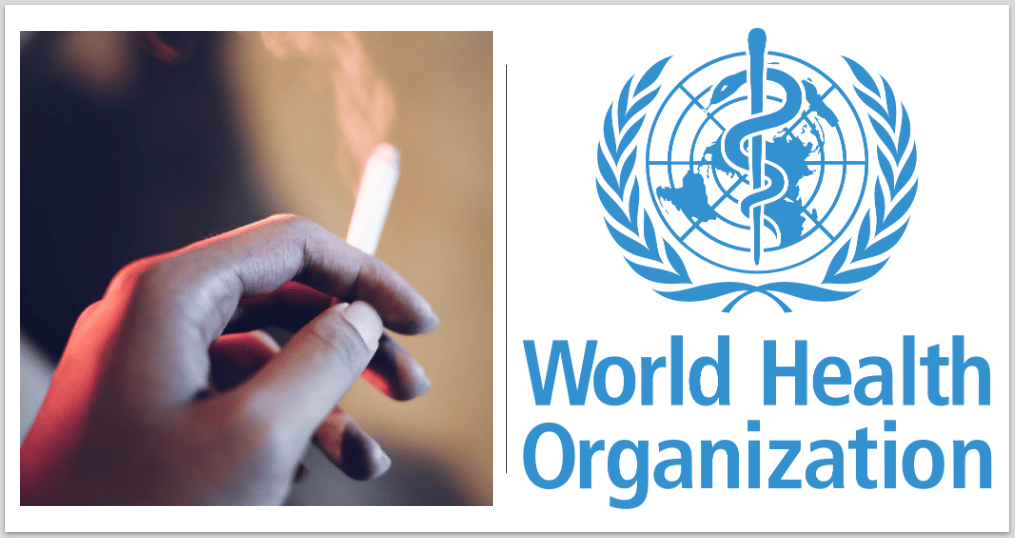 A new, independent study shows that World Health Organisation (WHO) tobacco control measures are failing European smokers trying to quit. The study also calls for an end to the EU ban on snus, stressing that less harmful nicotine products must be much more...

Nicotine pouches have the potential to be a “credible, viable, and safer” alternative to deadly cigarettes, but nicotine illiteracy and a lack of research need to be addressed for the category to reach its ful...

New statistics on tobacco imports from Sweden to Finland show a large increase in the amount of snus crossing the border. At the same time, figures indicate that imports of cigarettes have fallen. Private i...

Tougher legislation and more anti-smoking measures have not yielded the expected results in Spain or Australia, two countries where snus is banned. Spain banned smoking in the workplace in 2005 and in resta...