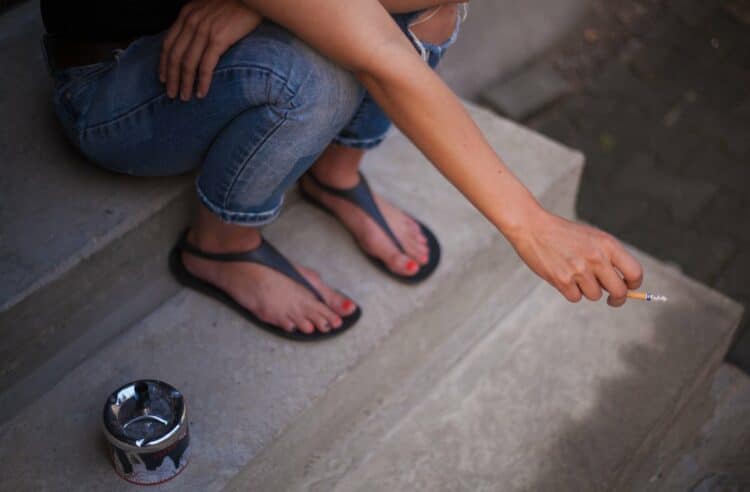 Snusforumet is the first media outlet to gain access to a unique database of roughly 24,000 submissions to the European Commission’s call for evidence process ahead of revisions to EU tobacco laws. It’s the first time so many EU citizens have been so clear about their wishes for nicotine pouches.

On May 20th, the European Commission opened a “call for evidence” process as part of its ongoing evaluation of the current EU legislative framework for tobacco control.

The 4-week window, which closed on June 17th, resulted in a record number of responses, around 24,000, a figure that dwarfs the average of around 400 submissions. Individual citizens account for more than 90 percent of the responses, suggesting the issue of tobacco and nicotine regulation is high on the agenda for EU consumers.

Now, the first evaluation of the call for evidence process has arrived and Snusforumet is the first media outlet to analyse the results and that can share the entire database of submissions.

Visit the Call for Evidence Database

“It’s important to have access to such an extensive database with insights based on people’s own experiences with tobacco and nicotine products and that demonstrates many use nicotine portions in line with what the industry views as appropriate – to help people stop smoking,” says Patrik Strömer, Secretary General of the Association of Swedish Snus Manufacturers.

“It’s also gratifying to see so many also share our view on the benefits of harm reduction. I can only that the European Commission takes the answers seriously and acts accordingly.”

Many respondents who had abandoned cigarettes with the help of nicotine pouches expressed their belief that the availability of different flavours had helped them quit smoking.

The submissions revealed that consumers don’t want to see a nicotine pouch flavour ban and that having access to a range of nicotine product options is important for people’s effects to stop smoking.

When EU consumers started using nicotine pouches instead of cigarettes, they described several health benefits in their call for evidence submissions, such as:

A large number of respondents also stated they don’t believe nicotine pouches should be regulated as tightly as combustible tobacco products. Several also warned they would likely start smoking again if taxes on Swedish snus were raised.

“This sends a clear message to decision-makers both at the European Commission and in Sweden: raising taxes on less-harmful alternatives to life-threatening cigarettes would take us several steps in the wrong direction in our efforts to achieve a smoke-free society,” says Strömer.

“It shouldn’t be economically advantageous for consumers to choose cigarettes instead of products like snus and nicotine pouches that have much lower negative health impacts.”