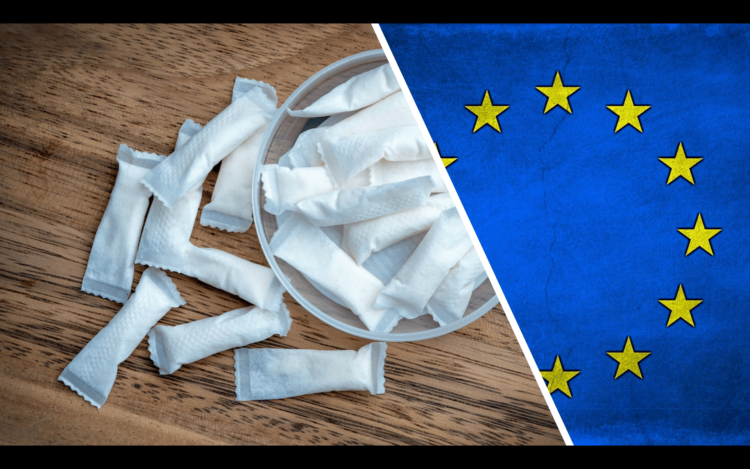 The European Commission was flooded with more than 24,000 responses to its “call for evidence” as it considers possible updates to EU tobacco laws. The majority of respondents indicated support for tobacco harm reduction.

The 4-week window for EU citizens, NGOs, businesses, and other organisations to let policymakers in Brussels know their views about the shape of changes to the Tobacco Products Directive (TPD) closed on June 17th.

‘A wake-up call’ for EU policymakers

According to the EU Political Report, the Commission’s “calls for evidence” elicit fewer than 400 responses on average. Only the call for evidence about the digital euro had numbers anywhere close to the TPD revisions response, generating just shy of 20,000 responses in 10 weeks.

“This should be a wake-up call for the EU Commission which is ideologically opposed to reduced risk products in any form – and, as a result, cherry picks biased evidence to support its pre-conceived stance – despite their proven success in reducing smoking rates across the continent.” the New Nicotine Alliance advocacy group said in a statement.

Individual EU citizens accounted for more than 90 percent of responses, suggesting the issue is high on the agenda for EU consumers, most of whom have so far been deprived of buying Swedish snus, a smokeless tobacco product that is far less harmful than smoking.

The growing popularity of other reduced-risk nicotine products such as pouches and e-cigarettes has prompted calls for new regulations that take the harm reduction potential of such products into account.

More than 500 responses were submitted by the Czech Republic, which currently holds the rotating EU presidency and has indicated it wants to focus on tobacco harm reduction during its presidency.

“This is an effective policy that can lead to a real reduction in the number of smokers of classic cigarettes, and thus also in the number of deaths and social costs,” Czech National Drug Coordinator Jindřich Vobořil said in June.

The Commission is currently reviewing the call for evidence responses as part of the  TPD review process. However, it remains unclear when the third revision (TPD3) will be ready or how tobacco-free nicotine pouches might be regulated.