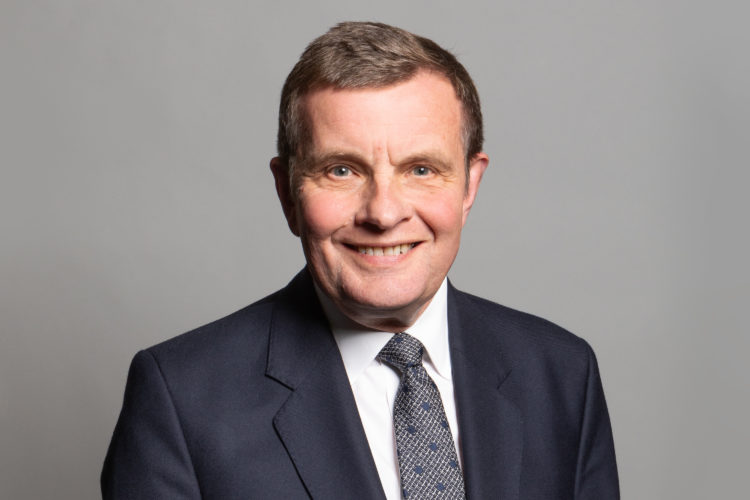 Citing the impact of snus on helping reduce smoking levels in Sweden, Conservative Party MP David Jones has called for the UK to “legalise it now” as part of an expected overhaul of UK tobacco legislation.

Jones, a Tory MP, is the latest politician to join the growing chorus of voices pushing for the UK to legalise snus following Brexit.

A former Welsh Secretary, Jones has represented the Clwyd West constituency in the UK’s House of Commons since 2005. He recently organized a parliamentary debate on how the UK would reach its goal of a smoke-free society by 2030.

In an article published in conjunction with the debate, Jones specified that snus should be included among alternative nicotine products included in new tobacco policy measures currently under review by the UK’s Department of Health and Social Care.

“Snus has been banned by the EU, but has had a great impact on smoking levels in Sweden, where they managed an exception, so we should also legalise it now,” he wrote in an article published on ConservativeHome, a leading political blog sympathetic to the Conservative Party.

“We must make sure these policies are grounded in science and give the seven million smokers in the UK the best possible chance at moving away from cigarettes for good.”

In the wake of Brexit, the UK government is reviewing UK regulations shaped by the EU’s Tobacco Products Directive. The health ministry has signaled its intention to release a new Tobacco Control Plan later in 2021 which would mark a turning point in UK tobacco control legislation.

In his opening remarks of the debate, Jones said he hoped the new rules would “enhance the United Kingdom’s reputation as a world leader on tobacco harm reduction”.

He went on to emphasize the importance of understanding that the “fundamental problem with smoking is the smoke—the combustion”, arguing that, even though he is not a fan of high taxes, he sees the benefits of using taxes to “increase the price gap” between combustible tobacco products and smokeless alternatives.

“The forthcoming tobacco control plan gives us the opportunity to take a fresh look at the new products and innovations in the UK, as well as those that we could have now that we have left the European Union,” Jones said during the debate.

He added it was important for the UK to take advantage of the opportunity presented by smokeless nicotine products, calling for the creation of a new “reduced-risk smoking products” category to ensure a “robust regulatory framework”.

Jones also used his remarks to highlight the importance of informing smokers about the availability and reduced risk profiles of alternative nicotine products.

“Existing communications are not cutting through,” he said, citing a recent Public Health England (PHE) report that found nearly four in ten UK smokers wrongly believe vaping is as harmful as smoking.

Jones concluded his remarks by again praising Swedish snus and its positive effects on public health outcomes in Sweden.

“The availability of snus has had an enormous positive impact on smoking levels [in Sweden],” he said.

“Lifting the ban would show that our policy is driven by evidence, making the UK the true global leader in tobacco harm reduction.” 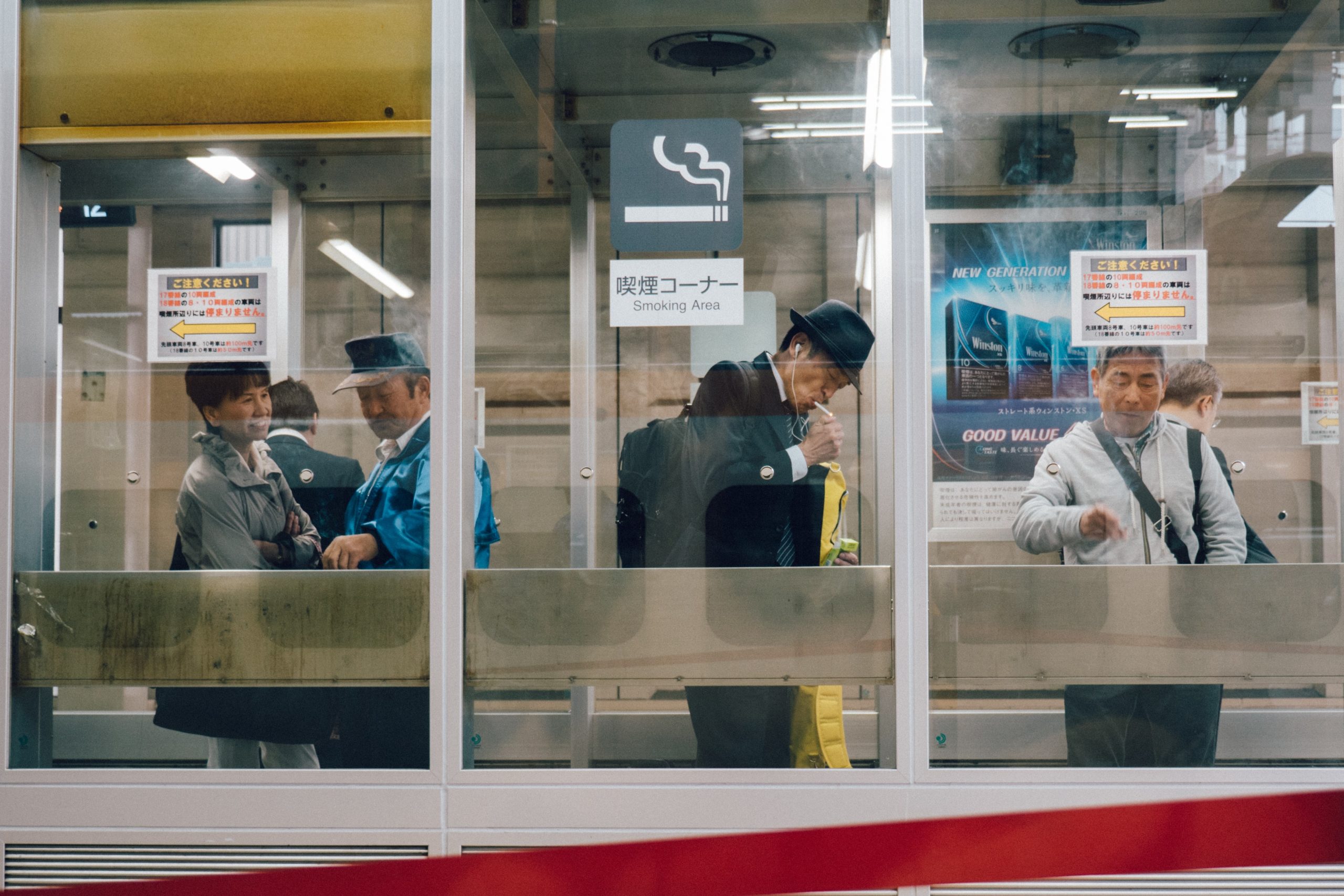 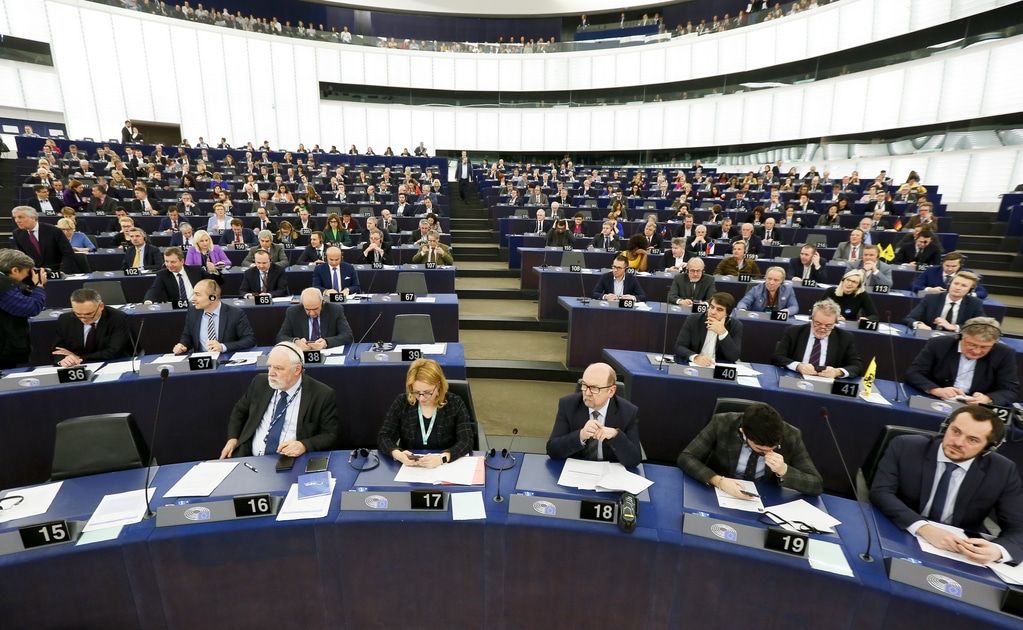 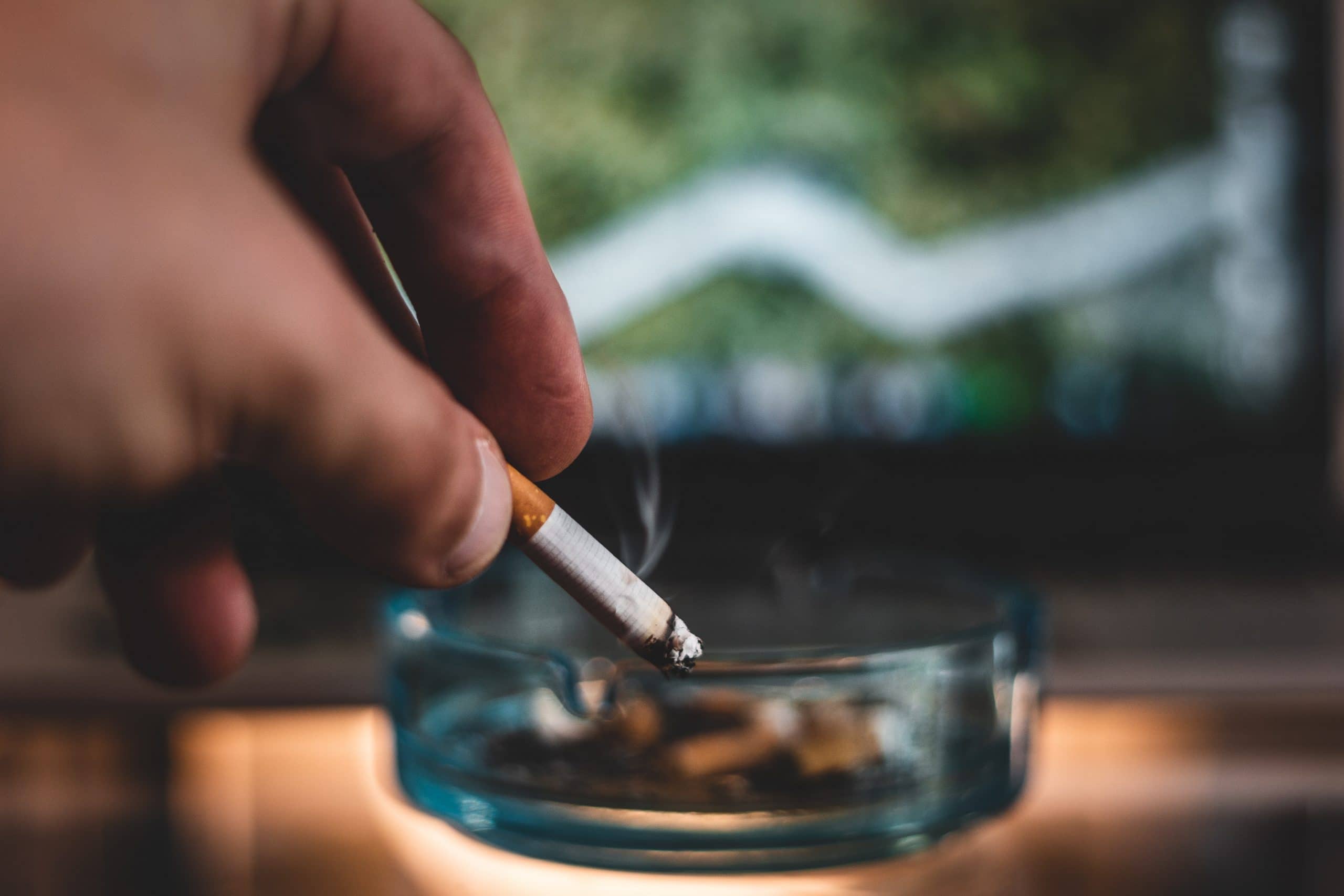 A new report from Public Health England (PHE) had found that nicotine alternatives such as e-cigarettes and snus can play a “crucial” role in reducing the health burden caused by cigarette smoking. The repo...