The banning of snus, and the elaborate efforts made by the custodians of public health to maintain the ban, is one of the more baffling prohibitions of the twentieth century.

The disputes over data, the scare stories, the lobbying and the recriminations continue in Sweden, but all of it is ultimately a distraction from the simple issue at stake. What no one denies is that snus is, to quote the World Health Organisation, “considerably less hazardous than cigarettes.” For all the wrangling over this study or that study, all that is really being argued over is whether snus is 99% safer, or merely 97% or 95% safer than the world’s most commonly used tobacco product.

When the Skoal Bandits debate was raging in the 1980s, the tobacco control veteran Judith Mackay acknowledged that the health risks of smokeless tobacco were “likely to be less than those of smoked tobacco”, but concluded that harm reduction was like “encouraging sniffing cocaine as a safer alternative to mainlining heroin.” Robert West responded to her with another narcotics metaphor, saying that it would be more apt to compare it to “banning coca leaves and allowing the promotion of crack”. Considering the relative risk profiles of snus and cigarettes, West’s analogy came closest to the truth, but a still better example is… 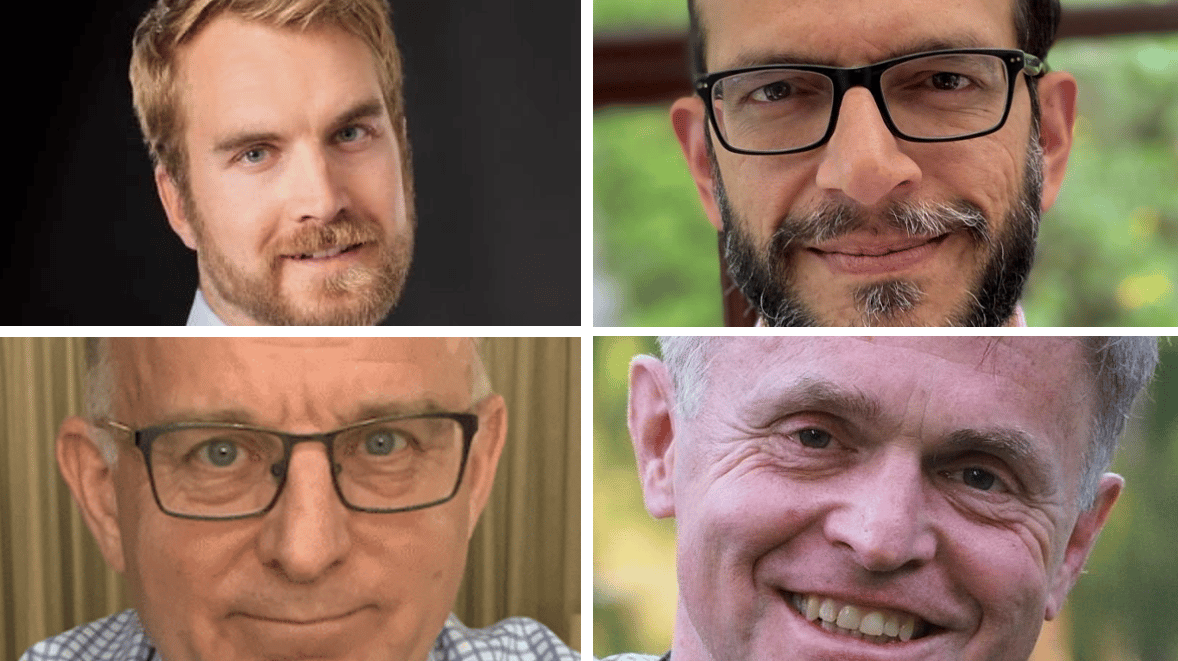