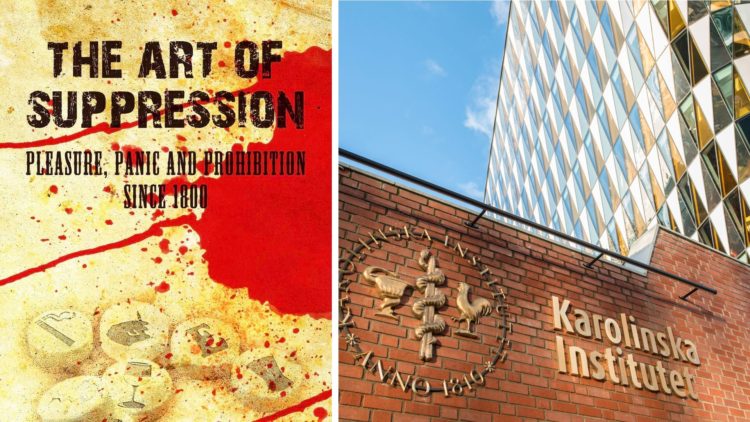 While the EU and the Swedish health establishment were going to great lengths to prop up the ban on oral snuff, others saw the prohibition as an accident of history which needed putting right.

ASH (UK) had been the main driver behind the campaign to ban oral snuff in the 1980s. Twenty years later, they officially acknowledged that the 1985 IARC report that had been used to justify the ban was “based on studies that were almost exclusively on US and Asian oral tobacco products, not snus.” In June 2004, Clive Bates ’successor as director of ASH, Deborah Arnott, called for snus to be legalised and regulated, saying:

“ASH believes that there is no logic to the banning of snus, when cigarettes, which are far more deadly, are on general sale.”

In the same year, a study in the European Journal of Epidemiology estimated that 200,000 lives could be saved if the EU had the same male smoking prevalence as Sweden, which the authors largely attributed to the use of snus. In 2007, the editor of Tobacco Control acknowledged that Sweden’s exceptionally low smoking rate was “largely because of the major shift that has occurred from smoking to snus use in men.” This assertion was supported by numerous studies in the first decade of the twenty-first century.

Around the world, medical authorities with impeccable anti-smoking credentials were endorsing snus as a valid part of tobacco harm reduction. These included… 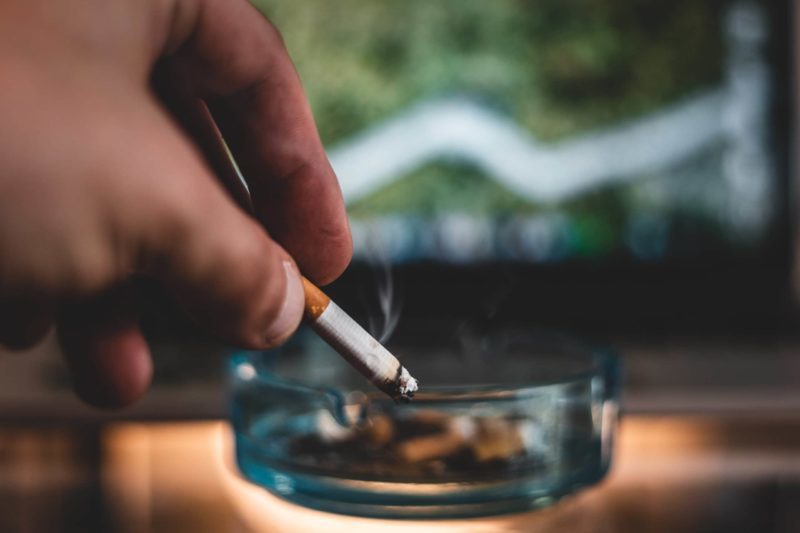