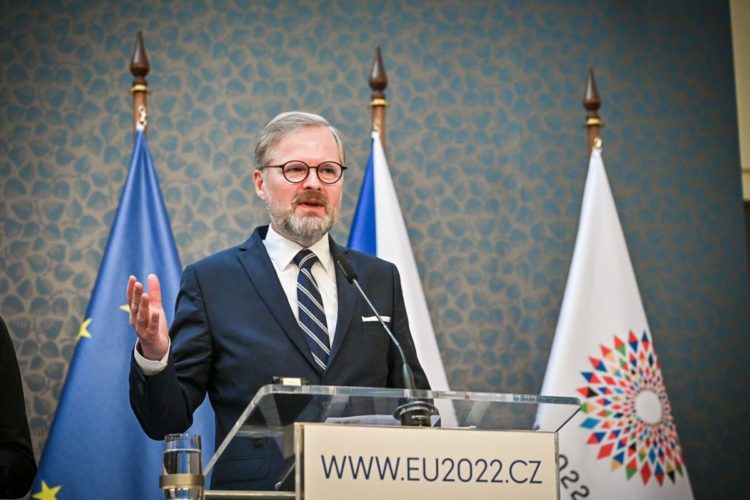 The six-month Czech EU presidency, which kicks off in July 2022, is set to create a forceful proponent of tobacco harm reduction within the EU as the bloc forges ahead with efforts to draw up new tobacco regulations.

The Czech Republic took over the Presidency of the Council of the European Union from France on July 1, 2022.

While the Ukraine crisis, energy security, and the economy top the Czech’s stated EU presidency agenda, the Czech government will also have a six-month window to shape other EU policies.

And according to Czech National Drug Coordinator Jindřich Vobořil, the Czech government is “committed” to promoting tobacco harm reduction during its presidency.

“If the European Commission is serious about its plans to reduce the number of smokers and the impact of smoking, it must start considering the concept of risk reduction in the area of smoking,” Vobořil said at a June event organised by a Czech think tank.

Vobořil, who held the same position from 2010-2018, has long been a proponent of harm reduction policies and is a respected figure in Czech policy circles.

He returned to his role in February 2022 at the invitation of newly-installed prime minister Petr Fiala. Fiala’s centre-right government expressed strong and explicit support for harm reduction in the policy proclamation it published upon assuming power in December 2021.

The current Czech government advocates for excise duties and regulations that correspond to the level of harm caused to society by a given product. In addition, policies for addressing addiction will be “based on a scientifically proven and balanced concept of risk prevention and harm reduction”.

Vobořil recent comments came in connection with the June 2022 release of a new report by the Centre for Economic and Market Analysis (CETA) examining new approaches to EU tobacco legislation.

“The path we want to take in our policy, and have been trying to take for some time, is harm reduction, or minimizing risks and harms. This principle stands in contrast to the abstinence policy, where we have unrealistic expectations of a world without drugs, tobacco, and alcohol on the one hand, and risky, sometimes pathological use on the other,” he said at the event, according to an account published in the Czech medical trade publication Zdravotnický deník.

He added that the European Commission should also adopt harm reduction policies if it is to have any hope of lowering smoking prevalence in the 27-nation bloc.

“The Government of the Czech Republic has already committed itself to applying this approach in its program statement, he said.

“During the Czech Presidency of the EU, I will also promote it for the revision of the European Tobacco Directive. This is an effective policy that can lead to a real reduction in the number of smokers of classic cigarettes, and thus also in the number of deaths and social costs.”

As it gets set to pursue a tobacco harm reduction agenda at the European level, the Czech government is also busy shoring up harm reduction policies domestically.

According to Czech health ministry spokesperson Ondřej Jakob, the country is currently debating a new three-year action plan that will make harm reduction a centerpiece of Czech public health strategy.

The health ministry is currently in the process of preparing new regulations for nicotine pouches – which are currently unregulated – but several issues still need to be resolved.

“A decree is being prepared for nicotine pouches. It is to define their composition, appearance, quality, properties, and other parameters so that they have the least possible adverse effects on human health,” Jakob told ECigIntelligence.

According to the publication, Czech health minister Vlastimil Válek favours harm reduction policies and is planning to make the issue a top priority during the Czech EU presidency.

The Czech’s commitment to harm reduction comes on the heels of the European Parliament’s adoption of a “historic” EU cancer plan, which includes clear references to tobacco harm reduction and the potential of alternative nicotine products to reduce smoking.

Among other things, the plan aims to reduce EU smoking rates to 5 percent by 2040 by “…reviewing the Tobacco Products Directive (TPD) and the Tobacco Taxation Directive (TTD).”

The Commission is currently reviewing the TPD, although it remains unclear when the third revision (TPD3) will be ready. Regardless of when it comes into force, TPD3 will likely be “a global benchmark” for regulating new nicotine products, according to the CETA report. As a result, it will also play a “key role” in achieving not only the EU’s Beating Cancer plan goals but also the WHO FCTC 2030 goals.

The Czech EU presidency will be followed by that of Sweden, the only EU country where snus is legal and which boasts the EU’s lowest smoking and tobacco-related mortality rates.

While Sweden is proof of concept for how the availability of reduced-risk nicotine products can benefit public health, the Swedish government has been hesitant to champion tobacco harm reduction policies internationally.

But with Swedish elections coming in September, many observers predict a shift in power to a centre-right coalition led by the Moderate Party, which is largely in favour of tobacco harm reduction policies.

This would increase the likelihood of a pro-harm reduction Swedish government taking over the EU presidency in January 2023, thus extending the window for influencing EU tobacco policies toward harm reduction. 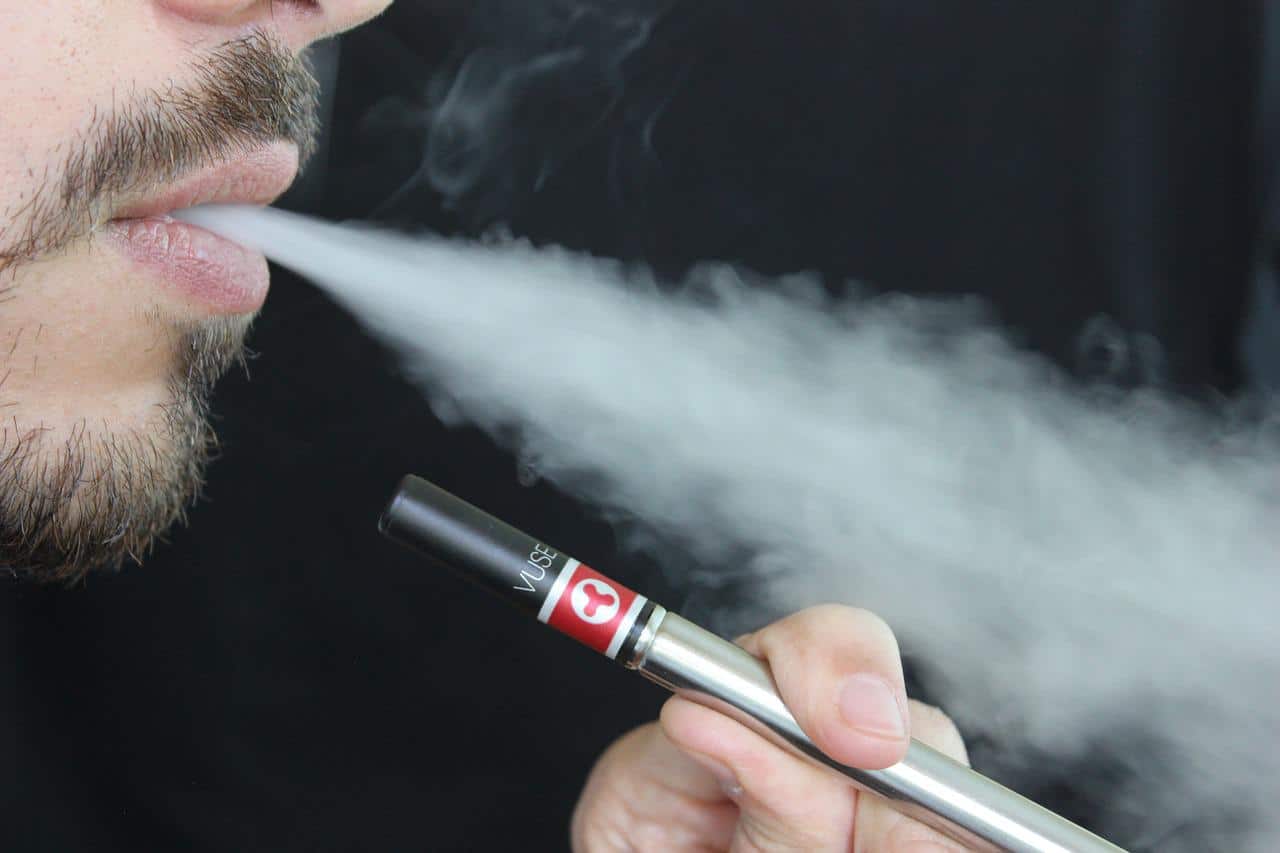 UPDATE: The Swedish parliament has rejected the government’s proposed e-cigarette flavour ban, in line with a report put forward by a parliamentary committee recommending tighter regulations on new nicotine products. The new rules will come into force on Augu... 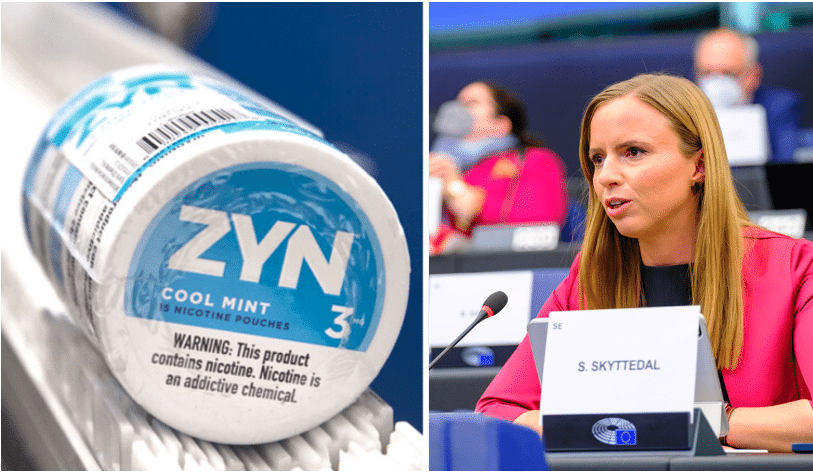 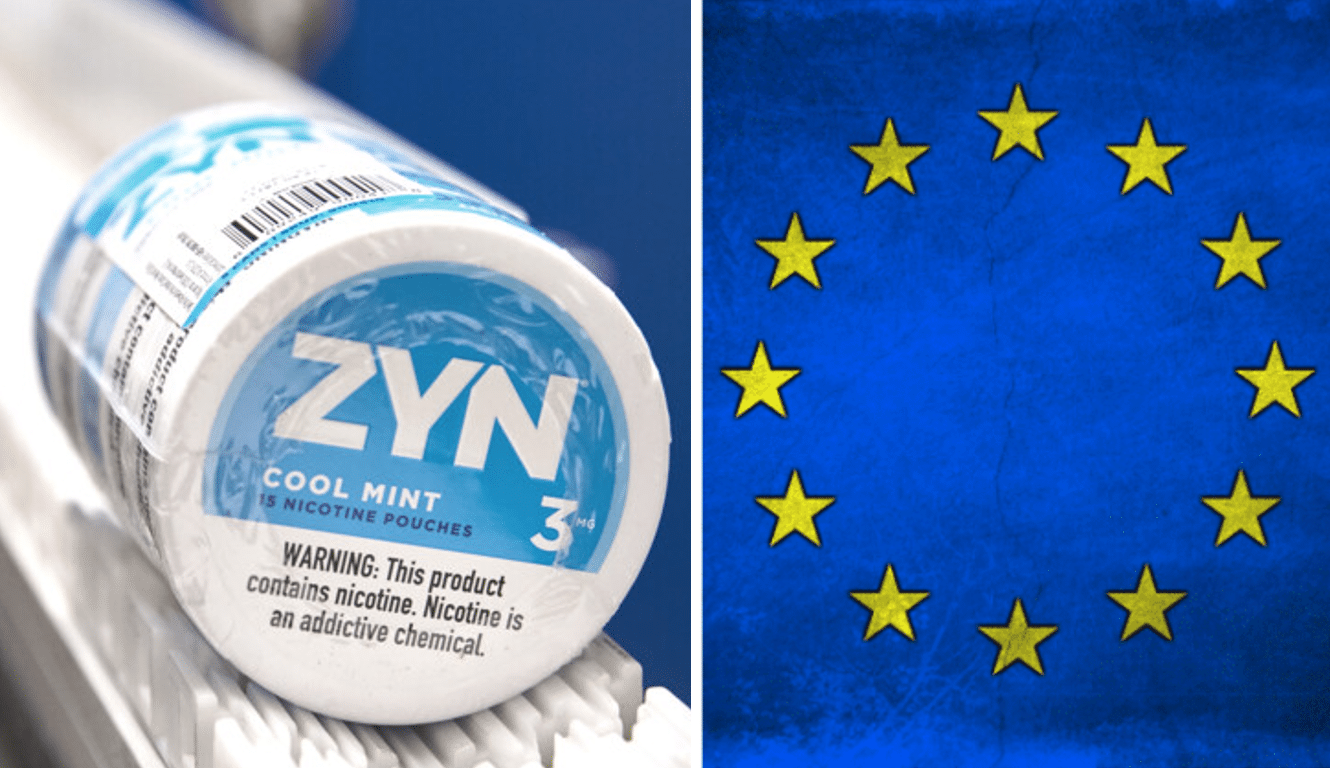