A slew of recent newspaper articles and television reports have stated that snus use has a strong link to a higher risk of developing diabetes, based on the conclusions of a new study from Sweden’s Karolinska Institutet medical university.

But what did the researchers really find?

The study, Smokeless tobacco (snus) is associated with an increased risk of type 2 diabetes: results from five pooled cohorts, found, in line with previous studies, that snus is not linked to cancer or cardiovascular disease.

The researchers also found a weak connection between using large amounts of snus and type 2 diabetes.

However, in the study the researchers note that this may be caused by other factors such as what people eat, whether they exercise, and if so how much.

Snus is not necessarily the cause of diabetes but could be correlated with other lifestyle choices, and the researchers point out that they cannot prove a direct link between snus consumption and diabetes. This is also in agreement with previously published research.

“It’s good that serious research is being conducted on snus. But when media reporting gets too sensational, it’s important to consider both the facts they choose to present and how these facts are presented,” comments Patrik Strömer, Secretary General of the Association of Swedish Snus Manufacturers.

“Otherwise, the public risks being given a misleading picture of the results.”

You can read the press release here on Karolinska Institutet’s website. 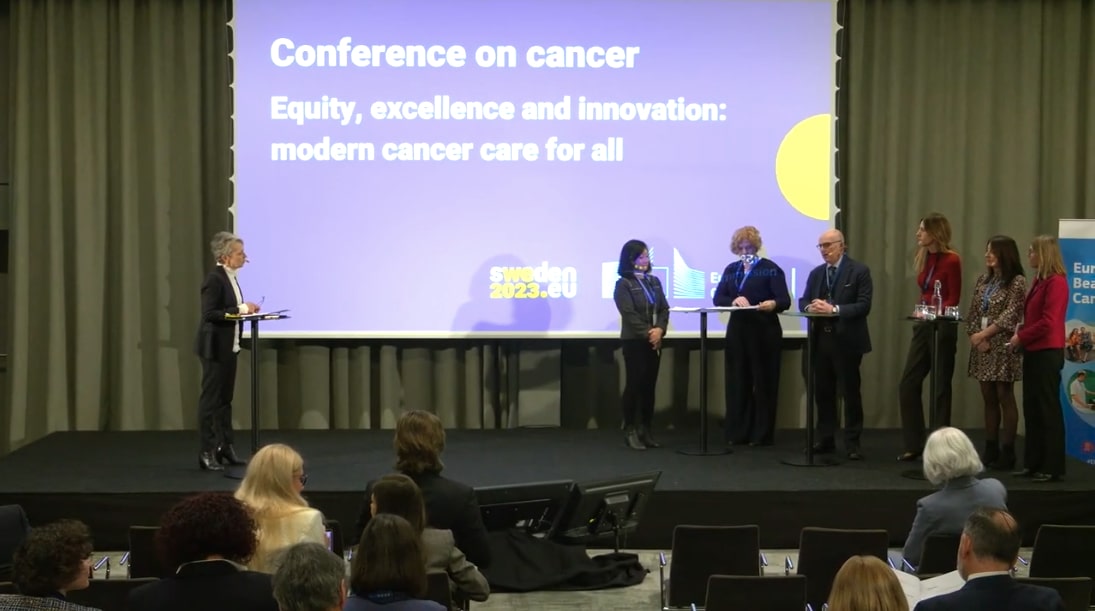