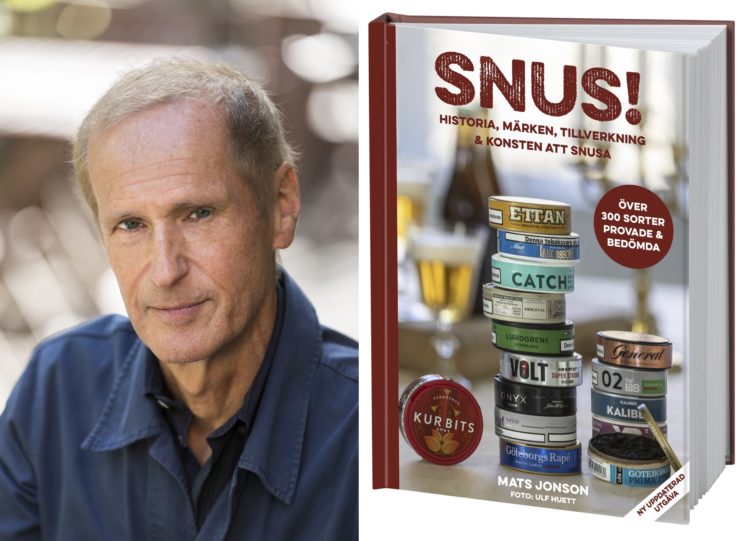 In a new and updated edition of the book Snus!, author Mats Jonson takes the reader on a journey through taste, cultural history, and tobacco policy — from organic tobacco farming in Skåne to visits to large and small snus producers across Sweden.

“I think that the connoisseur interest of the young, urban snus users in Sweden will only get bigger and bigger,” he tells Snusforumet.

Jonson has a background in the wine industry, among other things. When he worked as a guide at the Snus and Match Museum a few years ago, he arranged snus taste tests and was then surprised by who the visitors were.

“It was not as male-dominated as I might have imagined it to be. The visitors were ladies, brokers, groups of friends, and both men and women of all ages. What they had in common was that they were all really interested in learning more about how strength, taste, and various snus brands differ,” he explains.

“This gave birth to the idea for a book through which I could spread this connoisseur perspective.”

The first edition of the book Snus! came out in 2017, and an updated edition was recently released in Swedish (the 2019 edition is currently the most recent available in English).

“I saw an opportunity to add more chapters about the manufacturing process itself and visits to several snus factories. In addition, I have visited the tobacco grower Monopolet in Fjälkinge in Skåne, which produces six to seven tonnes a year and now makes its own snus,” says Jonson.

Who is the typical snus user in Sweden today?

“Yes, the old image of a snus user is a man with dirty fingernails, but he has long since disappeared. Today, it is the urban snus user who cares about what he or she puts under their lip. Many people discover that there is a large selection with different tastes and you can go to special snus shops and choose. The design of the packaging can also give signals about who you are or who you want to be.”

What is your view on current snus policies?

“I think that the authorities and especially the public health authorities get too involved in stimulants and snus is particularly unfairly treated. If snus had not been banned in the EU, European public health would probably have been better because it would have been possible to reduce smoking.”

Today, Jonson lives in Brazil with his Brazilian wife. He is a snus user himself and therefore needs to plan carefully to ensure he has access to fresh snus.

“I usually buy a lot when I am at home in Sweden and then I store it in the freezer. I then try to stick to eight portions a day, which I think is a good amount, and that’s enough”.

How do you see the future for Swedish snus?

“I think that the connoisseur interest among the young urban snus users in Sweden will only get bigger and bigger. Snus will be part of the overall gastronomy, as it fulfils a function associated with the meal. And I also think that it will become more and more common with restaurants that offer a snuff humidor with a snus with coffee, in the same way as you could get a cigar in the past.” 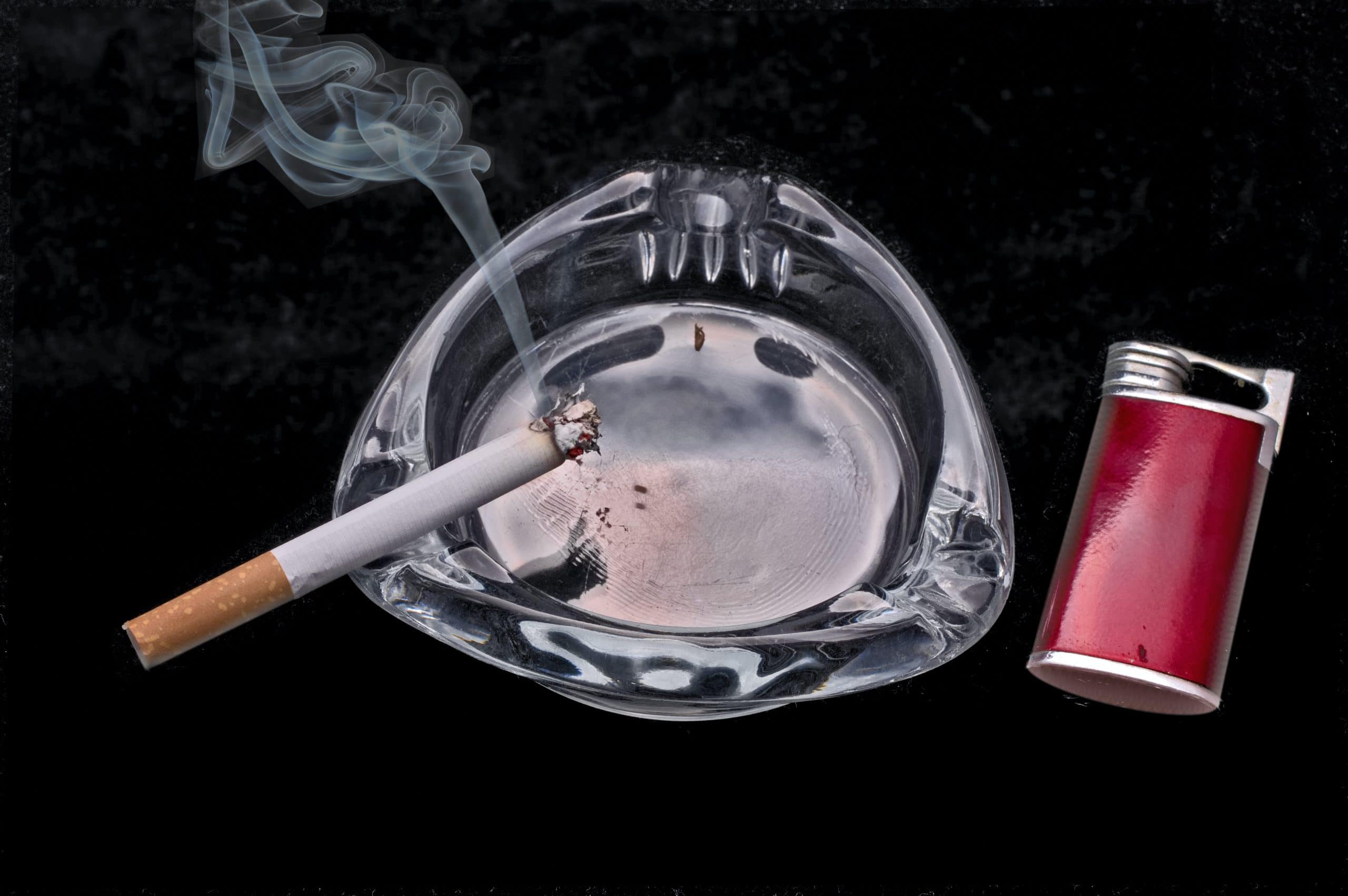 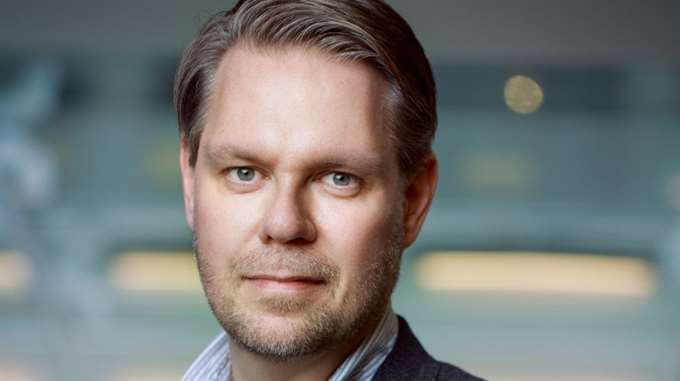 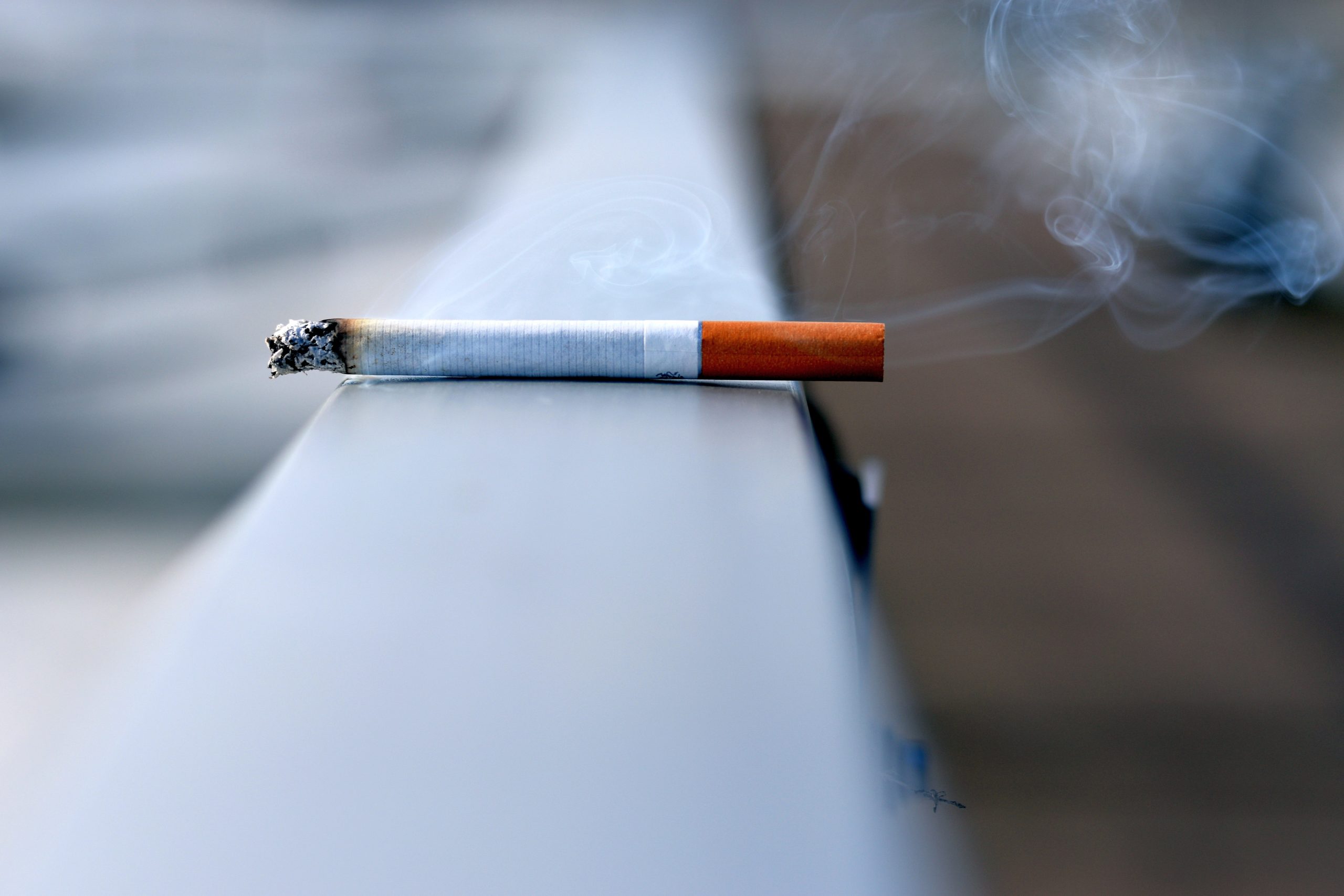