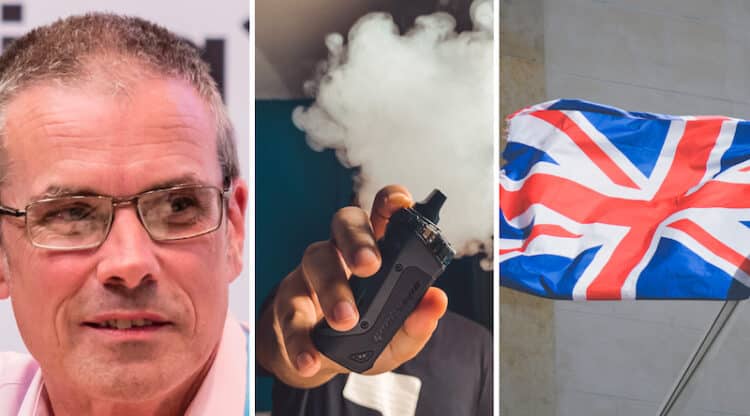 In this instalment of our Harm Reduction Heroes series, Snusforumet talks to consumer advocate and former New Nicotine Alliance chair Martin Cullip about his participation in the grassroots movement that forced the UK government to see the harm reduction potential of e-cigarettes.

Over the last decade, Martin Cullip has made a name for himself as a prolific writer and blogger on free market and lifestyle consumer issues. He’s also a particularly passionate advocate for all forms of tobacco harm reduction, with a keen interest in the rapidly-evolving nicotine market and the politics surrounding it.

It all started in the mid-noughties, when he experienced something of a Damascene moment.

“In 2005 I ran a transport company with my dad,” Martin tells Snusforumet.

“And I remember coming into the office one day and saying to him, ‘The government has declared war on all of us’. Every day it seemed the government was clamping down on this, restricting that, and banning the other. It was incessant – they didn’t seem to like anyone’s lifestyle choices, especially the working classes.”

In his spare time, Martin started to read a variety of libertarian blogs, before striking out on his own.

“My first blogs were pretty straightforward – I was saying if people want to drink Coke let them. If they want to smoke, let them. It should be their choice. The nanny state should leave them alone,” he recalls

As Martin learned more about the UK’s public health authorities, the more uneasy he grew. His view was that a mass rank of middle-class lobbyists drove public health policy. And they wanted to stop ordinary, working-class people from doing things that those uppity policy wonks disliked and found objectionable.

“So I started writing about this condescending attitude towards consumers. I wrote my first blog about vaping in 2009, and then I started to vape with e-cigarettes rather than smoke standard cigarettes,” Martin says.

Around the same time, he began hearing rumours that the UK government planned to ban e-cigarettes, prompting him to join a nascent vaping community discussing the possible ban on various internet forums.

“I told them that I write this anti-nanny state blog and I’d love to support them on this issue but they needed to tell me how e-cigarettes work,” he says.

“In response, this woman from Leeds sent me a jiffy bag full of kit and it was primitive stuff. Each part had a sticky note on it to tell you exactly how it fitted to other parts. But I learned how they work so I could oppose those who wanted to restrict them.”

In spring 2010, the UK’s Medicines and Healthcare Products Regulatory Agency (MHRA) issued a public consultation on e-cigarettes with three possible options for action. The first option, and the MHRA’s preferred route, was to ban vaping products within 21 days.

The second option gave manufacturers one year to comply with new regulations, while the third option suggested taking no immediate action on vaping products in favour of conducting more research.

READ MORE: Martin Cullip: Is the vision of a non-combustible tobacco industry within reach?

“It was a remarkable turnaround, largely driven by grassroots vapers,” Martin says.

“When we talk about heroes of harm reduction, we really should be bracketing the early UK vaping community in that category. The work they did, the changes they made, were remarkable. They saved lives. There is no doubt about that.”

Martin’s libertarian views mean that he is often at odds with official advice on health issues. He believes it’s important to defend people’s choices, even if those choices are unhealthy ones. Consumers should be educated on their choices, but these choices are ultimately theirs to make.

Yet, Martin now finds himself on the side of public health.

“It’s funny, because now when it comes to vaping, and harm reduction, I’m actually advocating for public health”, he says.

“We’re fighting people who are trying to ban products that could help people quit smoking. It’s funny being a poacher turned gamekeeper.”

On the other hand, Martin wants to see more regulation of the fast-growing UK market for nicotine pouches, not less.

“It is a curious stance for me, but it’s a logical one,” he says.

“The problem with nicotine pouches in the UK is there are so many unscrupulous sellers online, selling pouches that look like sweets with cartoon characters on the packaging.”

While Martin is happy the government agrees that nicotine pouches should be sold as consumer products, he’d like to see slightly tougher regulations to empower authorities to “go after these shady online sellers”.

“All it takes is an episode of moral panic in which a kid gets hold of one of these misleadingly packaged pouches and MPs panic and it all gets out of hand and they ban pouches,” he explains.

“Nobody in harm reduction wants that.”

The UK is on the side of harm-reduction advocates when it comes to e-cigarettes and nicotine pouches, but it’s rather less enlightened with snus, which is still banned in the UK.

“We really want snus legalised in the UK,” says Martin, who adds there’s “no reason” for the current ban, which originated when the UK was a member of the EU.

“The way it’s produced ensures it’s one of the safest, if not the safest, form of nicotine product,” he explains.

“And with the Swedish Experience, there’s at least 50 years of evidence that snus is much safer than cigarettes, and has helped to dramatically reduce the numbers of smokers in Sweden. If you can sell cigarettes in a corner shop in the UK, why can’t you sell snus, which is far, far safer? Switzerland reversed its ban in 2019, so there’s a precedent.”

But while Martin is optimistic, he has reservations, as he thinks the anti-nicotine lobby is on a moral crusade.

“It can’t be science, because all the evidence supports the harm reduction case,” he says.

In his eyes, anti-tobacco advocates are “unable to unbundle nicotine from tobacco”, adding that people have enjoyed nicotine for centuries, “if not millennia”.

“A good number of public health types do their jobs for the right reasons. But, as I’ve mentioned before, there are a lot of people involved in the public health realm who like bossing people around and want to enforce their worldview on everyone else,” explains Martin Cullip.

“And that’s not healthy.” 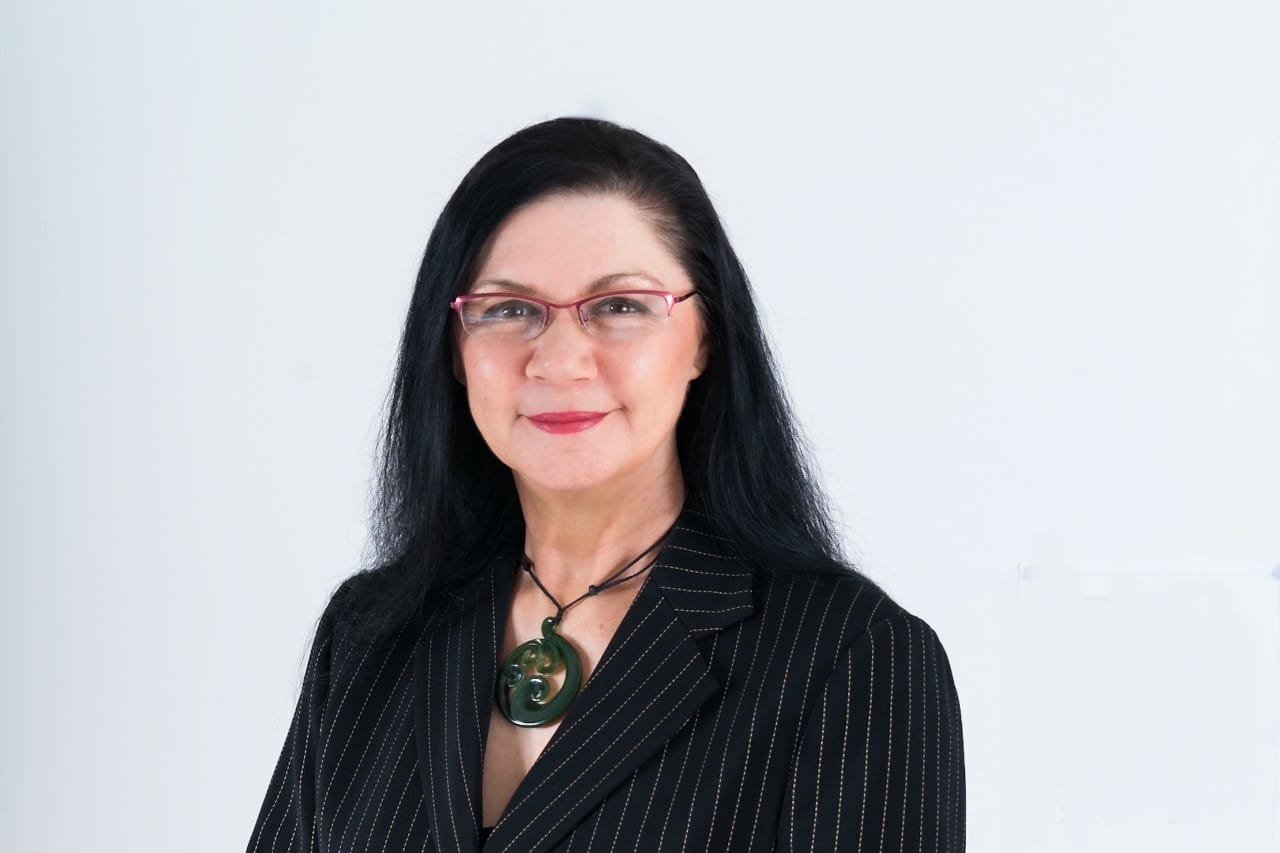 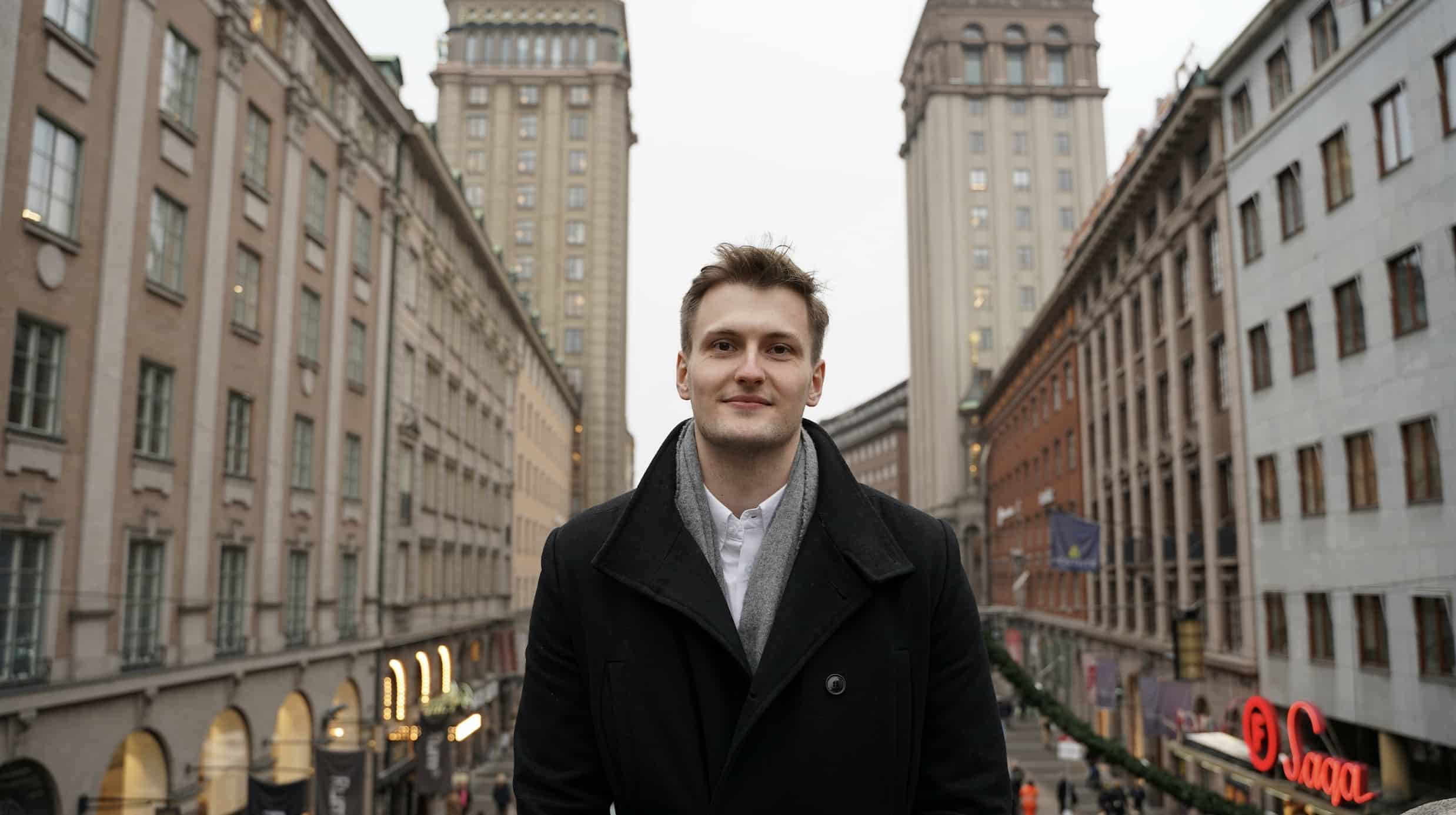