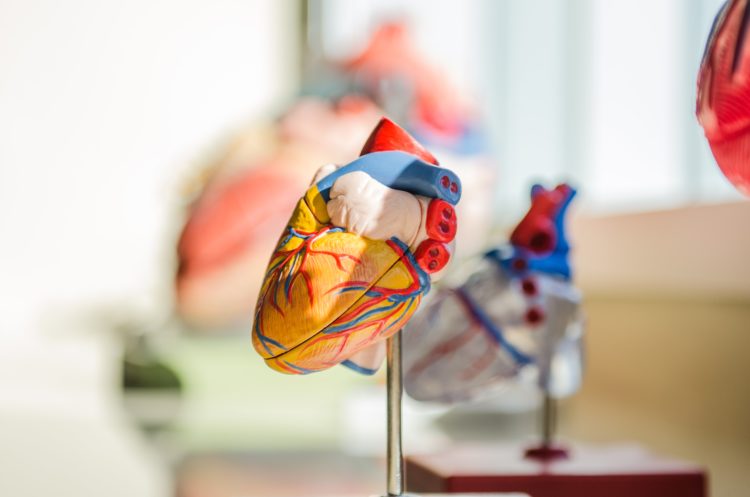 Using snus does not increase the risk of heart failure or other cardiovascular disease mortality, a new study has found, confirming the findings of previous studies on the topic.

The latest study to examine whether snus may be a risk factor for cardiovascular disease was published in May 2021 in the British medical journal BMC Medicine.

To carry out the study, the authors looked at data from 41,162 Swedish adults between 56- and 94-years-old years. Participants were asked to fill out a questionnaire regarding their snus use, lifestyle, and health.

No increased risk for cardiovascular disease

Participants were then followed up over a period of eight years to determine whether they had suffered from any cardiovascular-related incidents. The authors then carried out a statistical analysis of the data, including controlling for other risk factors.

“Findings from the analyses adjusted for smoking that are based on the entire cohort, do not support a detrimental effect of snus use on the risk of major heart and valvular diseases, AAA, or CVD mortality,” the authors found.

The results of the study are largely in line with previous research on the association of snus with the increased risk of diseases assoicated with smoking. However, the results did deviate slightly from previous research when it came to snusers who had never smoked.

‘Snus is much less harmful than smoking’

The authors themselves go on to write that a number of Swedish studies have found “no association between the use of snus and incident stroke in non-smokers or in the entire sample analysis adjusted for smoking status”.

“In the pooled analysis of eight Swedish prospective cohort studies, including never-smoking men, no association between the use of snus and the risk of overall stroke or any stroke types were observed,” they write.

According to Patrik Strömer. Secretary General of the Association of Swedish Snus Manufacturers, the new study “more or less confirms what we already know”. He attributes the slightly different result of the current study to the smaller sample size of snusers who have never smoked.

“This is a solid piece of research, but previous studies examining stroke risk for snusers who have never smoked are more robust,” he says.

“The bottom line is that we have further scientific evidence demonstrating that using snus is much less harmful than smoking.” 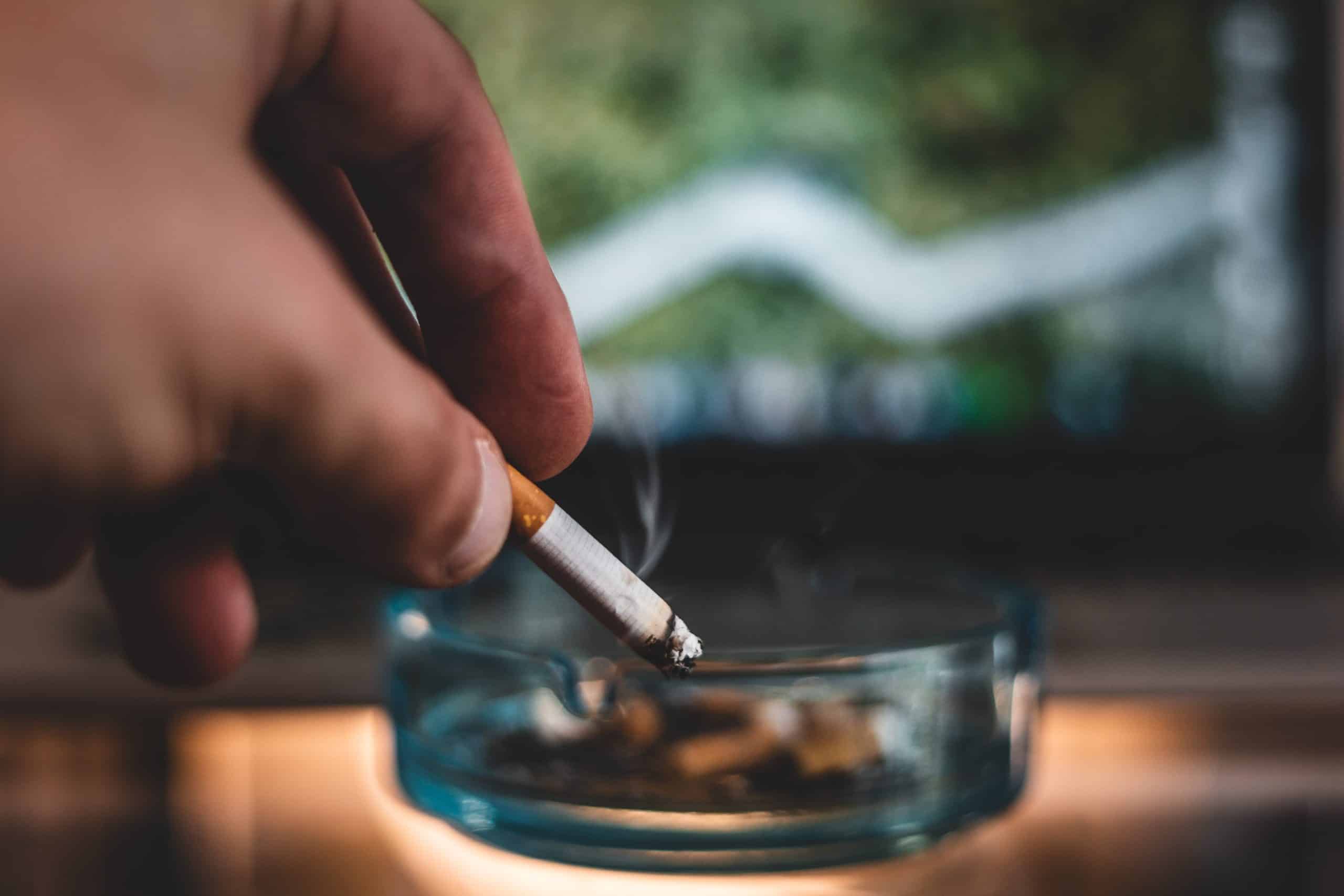